Arda Turan will not return to Barcelona for the final six months of his contract despite cutting his loan at ? ?Marcaimmediately, a wish the club’s president eventually agreed to and the contract was subsequently terminated.

That leaves six months left on his deal with the Camp Nou outfit, but Ernesto Valverde’s side have no intention of taking him back for that spell, something the 32-year-old understands, and he won’t return to the city. 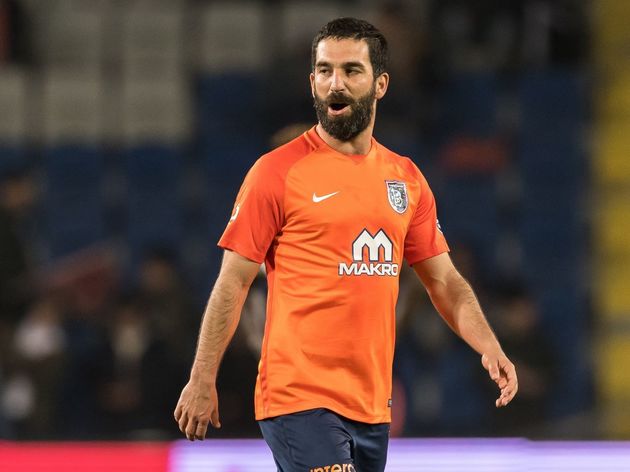 Wherever Turan moves next will presumably have to be in Turkey, due to some unsavoury incidents he got himself involved in back in 2018. Turan was

Having been initially sentenced by the court to spend time in jail, the 32-year-old avoided such a ruling after the verdict was deferred, meaning he will be spared from prison time as long as he doesn’t commit any crimes in the next five years. That does include remaining in his home country, therefore a move abroad is not on the cards for the midfielder.