UEFA met with representatives from Europe’s major clubs in Nyon, Switzerland, on Tuesday for a brainstorming session on potential Champions League alterations following the 2024 season.

European soccer’s top clubs are due to hold a secret meeting with UEFA on Tuesday to discuss potentially radical changes to the format of the Champions League https://t.co/PWdyGdojsh

The new ideas include replacing the current qualification process with a simpler promotion and relegation format as well as playing matches on weekends, at least from the quarter-final stage onwards.

Premier Leaguesides present at the meetings were said to be decidedly unhappy with these proposals, fearing that the format changes would compromise the lucrative television contracts that have funded the league’s growing wealth. 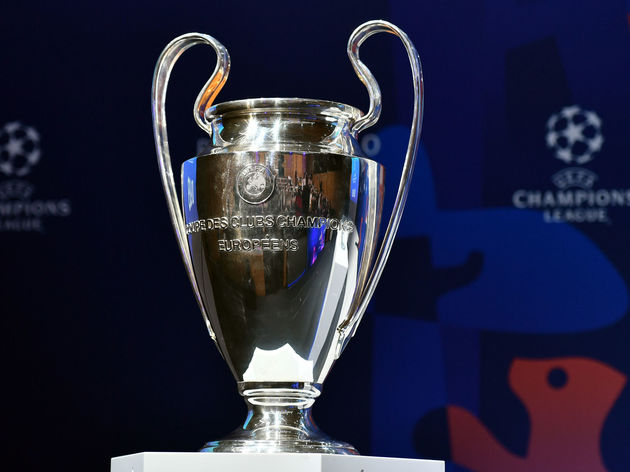 According to Mundo Deportivo, Barcelona have now aligned themselves with the Premier League clubs as they look to protect their own domestic interests.

Despite the immediate negative reception, talks still appear to be at a very early stage with a Barcelona spokesperson saying:

Resistance against the proposed Champions League changes has thus far formalised into a document of condemnation submitted to UEFA, and signed by members of the Premier League, La Liga, Serie A, and Bundesliga. However, UEFA’s new plans are already threatening to spark an extensive and wide-ranging European football conflict as other top clubs including Juventusand PSG support the format changes due to the lack of competition and global interest in their domestic campaigns.