?Ousmane Dembele has been tipped to leave Barcelona this summer, with the Spanish champions ‘open to offers’ according to journalist Guillem Balague.

The 22-year-old was signed in the summer of 2017 from Dortmund for north of €100m, following Neymar’s sensational departure for Paris Saint-Germain.

Tipped as one of Europe’s hottest young players, the French forward suffered a hamstring injury just weeks into his Barcelona career, which disrupted his first season with the club. 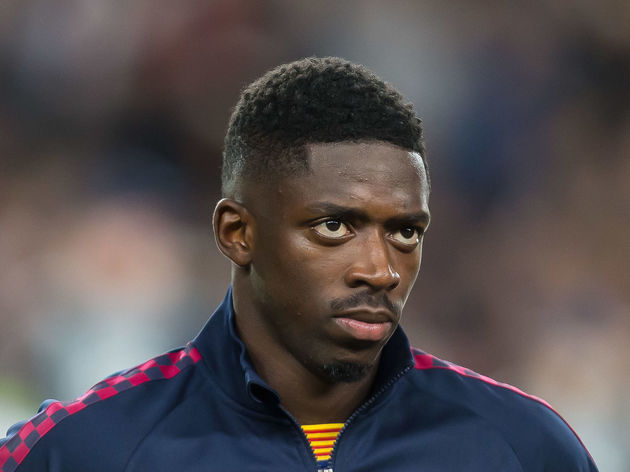 While he has been a part of World Cup and La Liga-winning squads in the last two-and-a-half years with France and ?Barça, Dembele’s individual showings have been mixed, with fitness and off-the-field issues dominating his time in Catalonia.

Currently ?laid low for the rest of the 2019/20 season with a torn muscle – his ninth injury as a Barcelona player – Dembele’s time at Camp Nou may be coming to an unceremonious end, with the club expected to overhaul their squad in the summer and possibly make moves to bring back Neymar.

Spanish journalist Balague claims that while the former Rennes star has improved aspects of his professionalism, he is likely to be available for transfer this summer. He said, as quoted by the ?Express: “Dembele needs to go back to his level, injuries have been very serious, very, very often. He is on his third season at Barcelona I think and the stats are not fantastic.
?
?“There were question marks about his ability to adapt to Barcelona and to be professional, and those question marks remain even though he has improved a lot on nutrition and everything else.”

Balague is also quoted as adding that Dembele ‘isn’t a player for Liverpool’, while Barcelona will be ‘open for offers in the summer’. 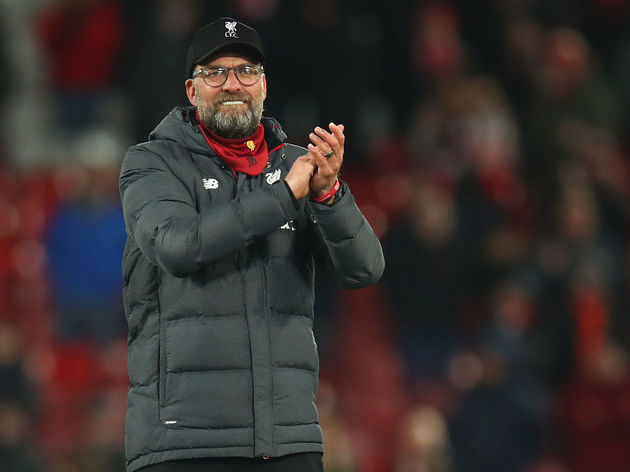 Contrary to Balague’s information, ?90min learned last month that Jurgen Klopp is an admirer of Dembele.

While Liverpool are cautious over making any big money moves for unnecessary attacking stars, there is a possibility the club’s interest could be piqued should Dembele become available for a reasonable price.