Puyol, who won 18 trophies during his 15 years as a Barça player – many of them as captain – was previously assistant to former sporting director Andoni Zubizarreta upon his retirement in 2014, but resigned after just a few months when the ex-goalkeeper was sacked. 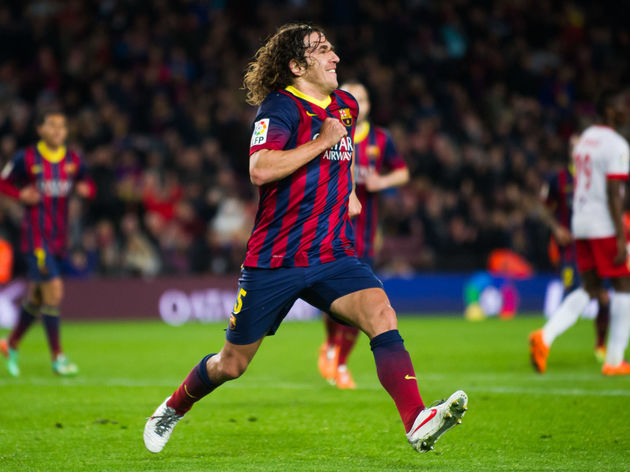 It has been reported that Eric Abidal was the favourite to replace Segura, with the Frenchman stepping up from his current role as technical secretary.

However, Mundo Deportivo (MD) claim the job has been offered to Puyol, marking his potential return to Camp Nou more than four years after his departure. In the intervening years, the 41-year-old has been an agent and a FIFA ambassador, with those experiences seemingly perfect in preparing him for a leadership role at the club he once served so well as a player.

MD notes that the presence of former teammates like Abidal, Patrick Kluivert, who is the newly appointed director of youth football, and Victor Valdes, coach of Juvenil A, would make returning to Camp Nou as general manager an appealing proposition for Puyol. 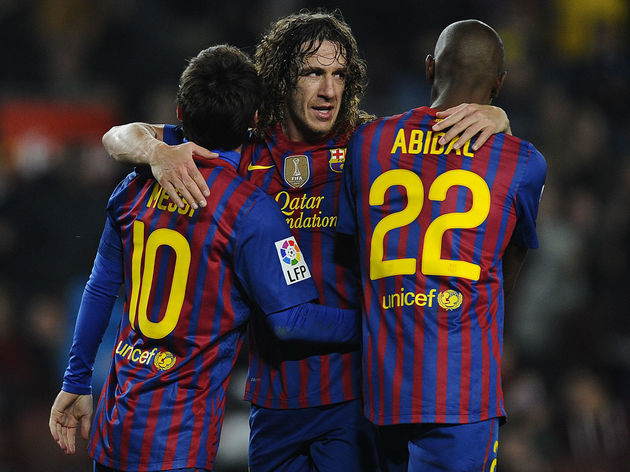 Yet it is also stated that he wishes to now carefully deliberate as well. Puyol has apparently not forgotten the difficulties of his first spell as a club official and is well aware that general manager is a role that would come with a lot of pressure focus on him.

On the pitch, Barça are deep into preparations for the new season and will face Arsenal in the annual Joan Gamper Trophy at Camp Nou on Sunday, followed by a double header in the United States against Napoli in the new La Liga Serie A Cup.