Barcelona’s attempts to lure Neymar back to Camp Nou this summer look to have taken tentative steps forward after the club’s president Josep Maria Bartomeu made contact with PSG over a potential deal.

The 27-year-old moved to Paris in a blockbuster world-record move two years ago, worth a staggering €222m – but things have not gone as planned in the French capital.

Neymar has struggled with a host of injury problems – stemming from being kicked up and down the field every week in Ligue 1 – and PSG have failed to make any significant Champions League progress. 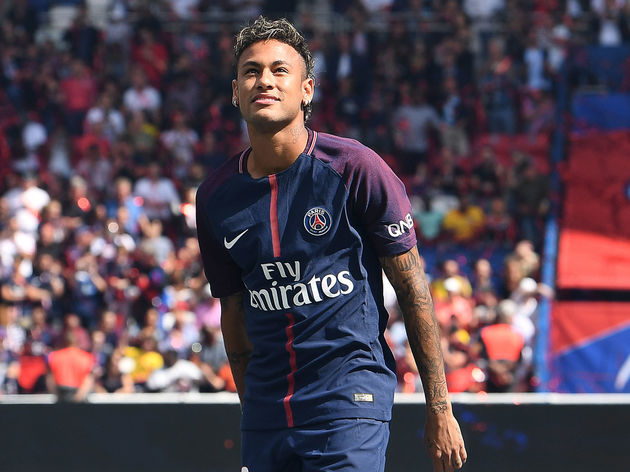 Those issues, along with a string of off-field distractions, have seen a shock return to Catalonia become a real possibility, and the latest update on this developing story comes from France.

Le Parisien (via Spanish publication AS?) claim Barça president Bartomeu has made first contact in regards to a possible deal, though he was met with a distinctly cold shoulder – perhaps a sign that any transaction is unlikely to be straight forward.

At the very least, Barça have now made their interest in bringing Neymar back to the club known – in the public domain at least – and it is now a case of putting together a financial package that PSG deem to be worthy of considering.

?Reports have suggested that the Blaugrana will need to break that record-breaking €222m fee in order to facilitate a move, while rumours of a part-exchange deal involving Philippe Coutinho, who has struggled to settle at the club, or Ousmane Dembele – who has also failed to make the grade in Spain – are also in circulation. 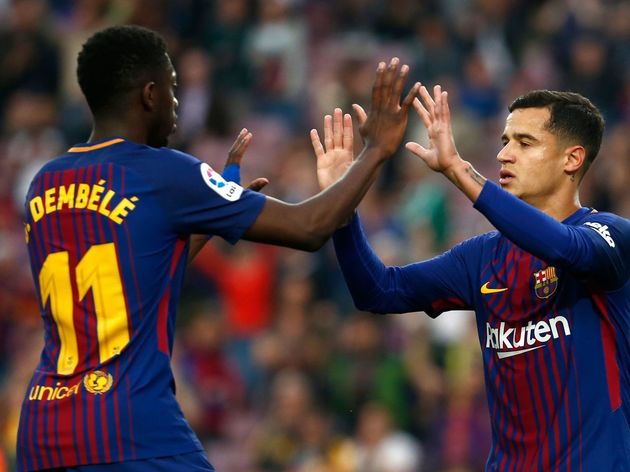 This particular report suggests Barça will need to essentially payback what they received two years ago if they are to have any chance of concluding a deal. That would tend to suggest that earlier claims from Spain that a five-year contract has already been agreed between Neymar and the club are simply not true.

Contrasting developments are expected over the coming days, and it’s highly probable that this story will dominate the summer headlines – which may come as somewhat of a relief to those bored of the Antoine Griezmann saga, which looks set to end with ?Barcelona finalising a £107m deal on July 1.