?Barcelona are looking to bring in two new defenders and another forward, after they secure the signature of long-term target Antoine Griezmann.

The Atletico Madrid forward announced he would be leaving the Wanda Metroplitano Stadium this summer, ending a five-year stay in the Spanish capital. He is expected to join 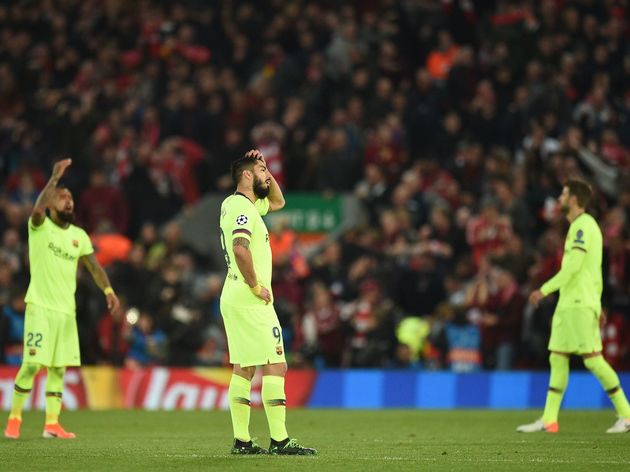 The ?Champions League semi-finalists are searching for a pair of forwards to reinvigorate their front-line and expect the Frenchman’s signing to be confirmed by July.

He will, if MD are to be believed, be joined in Catalonia by a ‘pure number nine’, who can act as competition for Luis Suarez, as the team rebuild following the spectacular 4-3 aggregate loss to the ?Reds in their last four clash of Europe’s top competition.