Barcelona are said to be eyeing up a move for Juan Mata this summer, as the Spaniard’s current deal with Manchester United is set to expire at the end of the season.

Mata is now in the final six months of his current deal with United and, as he is yet to secure an extension, he is free to discuss terms with any sides outside of England. He is looking for a new two-year deal, but United are only willing to offer a 12 month extension. 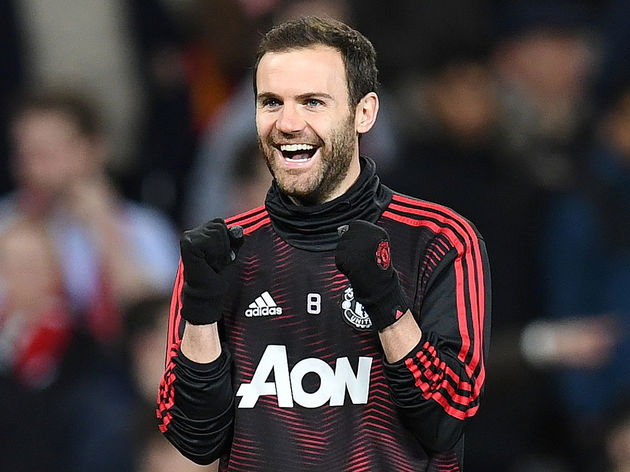 According to ?The Sun, ?Barcelona are well aware of ?Mata’s current situation and have already contacted

The Blaugrana see Mata as a risk-free transfer as he could still be in contention for a starting XI spot, whilst costing the club nothing in the way of a transfer fee. ?looking for a way of the Nou Camp

Mata has previously discussed his current contract situation with ?United, telling Spanish outlet ?AS back in January he wasn’t sure what the future holds. “I don’t know. I’ve been in England for a good while, in a league that I’m well accustomed to and where I’ve adapted well, but it’s true that at times you miss home, your family, your friends.

“But I don’t know if I’ll return to Spain in the near future.