?Barcelona and Spain legend Carles Puyol revealed today that he has rejected a move back to La Bluagrana as the club’s sporting director.

The 41-year-old spent his entire playing career at Camp Nou and won the Champions League three times with los Cules. 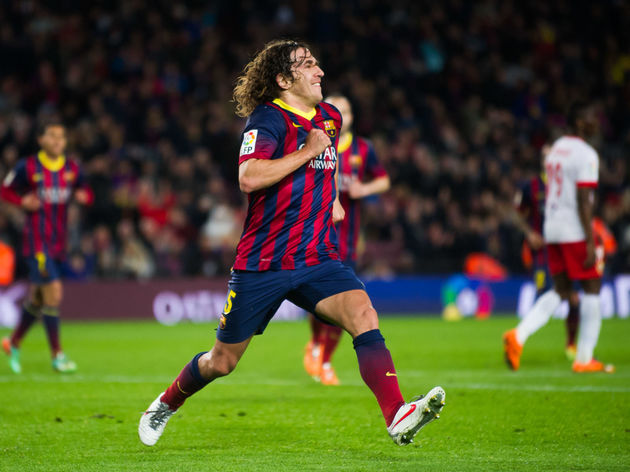 Puyol has been rumoured for a while to be in contention to return to Barcelona as sporting director. However, the former club captain took to ?Twitter to reveal that he has decided not to accept the role at the Catalan club.

He tweeted: “In recent weeks, various reports about my possible role at ?FC Barcelona as Sports Director have been published.

“That is why I feel obliged to communicate to the whole Culé family that, after considering everything, I have decided not to accept the club’s offer.

“It has not been an easy decision, since I have always said that I would like to return to what I consider to be my home, but various personal projects in which I am immersed would prevent me from giving it the exclusive dedication that the position deserves.

“I would like to thank the club for the trust placed in me by offering me this position of so much responsibility.” 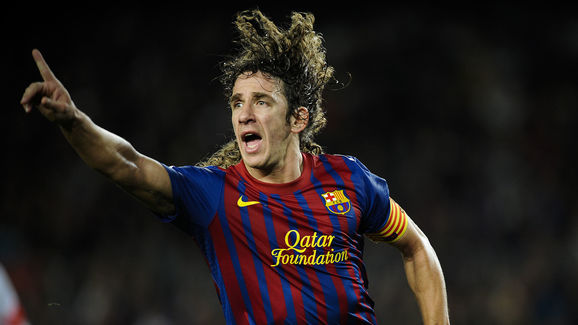 Puyol’s rejection will come as a blow to Barcelona, who would have been keen to have a man with such ties to the club on board.

The former Spain international was also part of his nation’s first World Cup winning side, beating Holland 1-0 in the 2010 final.