?Barcelona are in talks to sign 20-year-old star Ianis Hagi, according to a Romanian report.

Ianis, son of the legendary Gheorghe Hagi, impressed at the recent European Under-21 Championships as he helped guide his team to the semi-finals – before they were eventually beaten by Germany. 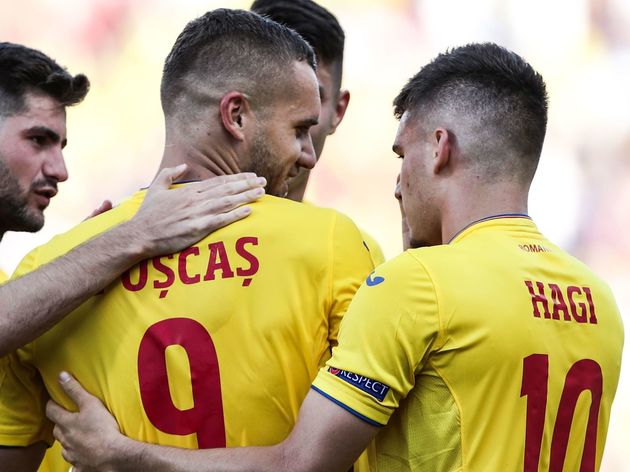 ?Gazeta Sporturilor claim that Barcelona are in advanced negotiations with the player as they look to fend off interest from other top European clubs. The fee it could take to sign the player is believed to be in the region of

?Barcelonahave been watching him at the U-21 Euros in Italy and San Marino.

There are two possible scenarios being negotiated between the player and the club – the first of which involves Barcelona buying Hagi and letting him play with the second team in the third division in Spain. The other alternative being discussed is Barcelona buying him before loaning him out to another La Liga side. 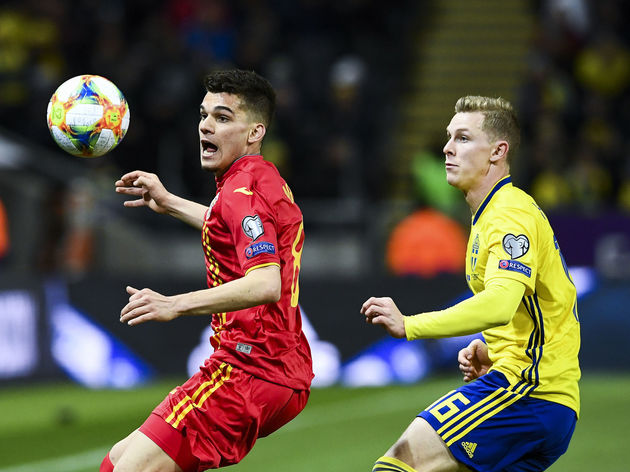 Hagi is a gifted prospect, who is equally capable on both his right and left foot. The Romanian currently plays his trade for

Ianis is being managed by his father, ?Real Madrid