Jurgen Klopp has refused to be drawn on reports suggesting that Liverpool have named their price for Barcelona target Philippe Coutinho.

Having seen their Brazilian star spend much of the summer being linked with a switch to Camp Nou, rumours have resurfaced ahead of the January window.

Liverpool fought hard to keep Coutinho out of Barca’s clutches amid a flurry of bids from Catalunya, with the Reds reluctant to part with a key men tied to a long-term contract.

That has, however, done little to curb the speculation and claims that the Premier League side have put an asking price on the 25-year-old’s head as they wait on renewed interest.

Klopp told reporters when those stories were put to him: “Named a price? Interesting. There is absolutely nothing to say about this. Of course Phil is still essential for us.

While reluctant to open another debate regarding Coutinho, Klopp is prepared to admit that there may be departures from Anfield in the New Year.

He added: “I cannot give an answer for that now. A lot of things could happen.

“Maybe one or two players will tell me they want to make a move and go somewhere else. If that happens then we would have to consider that and make our decisions.” 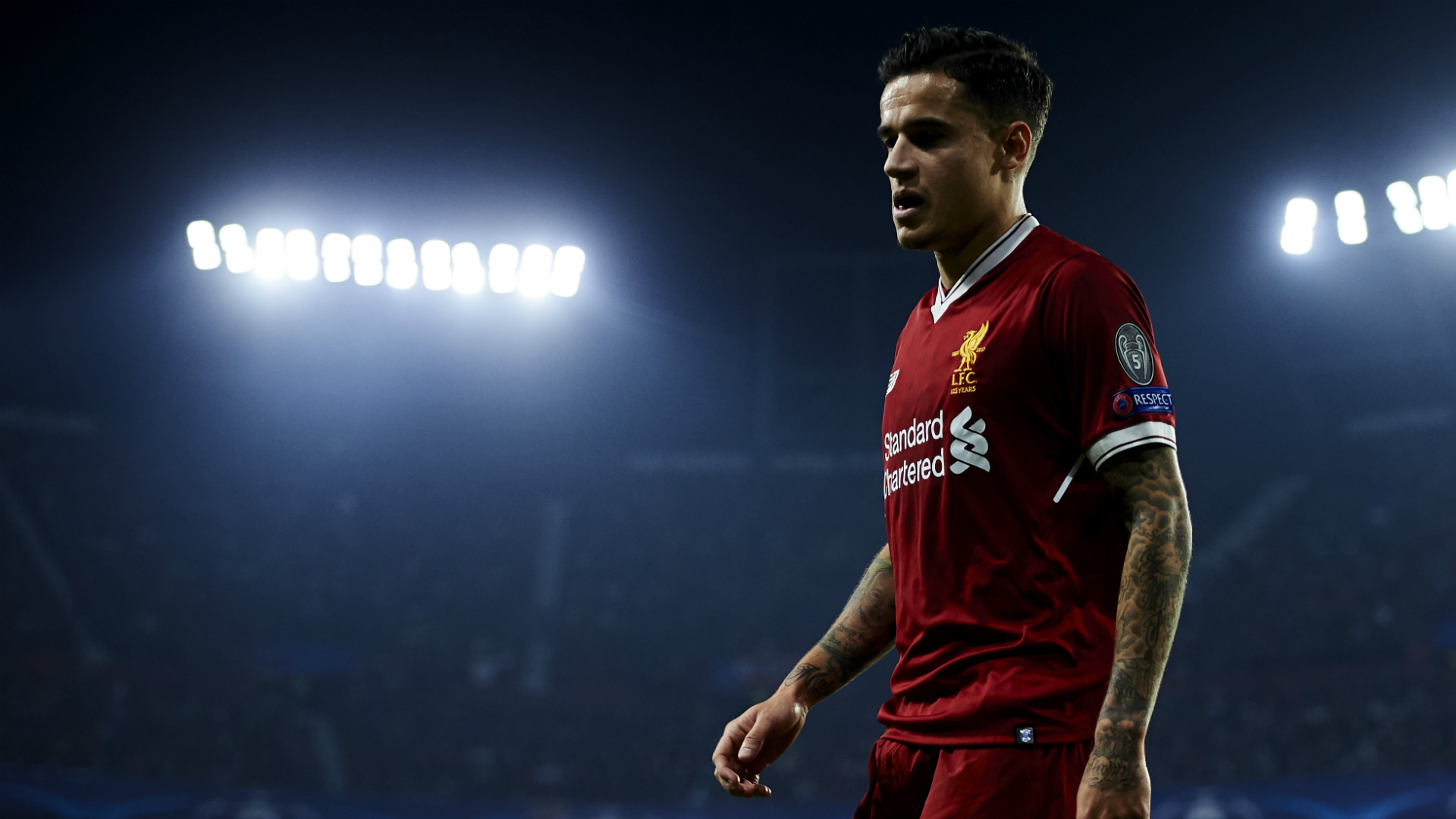 If Barcelona are intending to make a fresh approach for Coutinho in January, then they are keeping their plans close to their chest.

Ernesto Valverde admits a summer-long saga was “damaging” to his club, so he will be making no comment on possible targets until deals are put in place.

He told reporters when quizzed on the fresh Coutinho rumours: “The problem is we’ve been speaking about players for a long time who are not part of the club. There was a lot of talk during the close season.

“Right now, we can’t sign anybody, so let’s concentrate on what we’ve got now. It’s damaging to us to discuss these things when the market is closed.

“When we get to the market, I probably won’t want to discuss these things, either!