Barcelona are the latest side to be linked with a potential approach for Moise Kean, as the Juventus youngster’s future remains increasingly uncertain.

Despite enjoying an impressive breakout season with Juventus, Kean has been touted with a move away from the Italian champions this season with the likes of Inter, Ajax, Borussia Dortmund and Everton all being cited as potential suitors for the 19-year-old. Now, according to a report from Italian journalist ?Gianluca Di Marzio, ?Barcelona have entered the fray and could be prepared to pay the €25m to €30m fee ?Juventus are currently demanding. If Barcelona were successful in their quest to sign the Italian forward, then they would consider sending him out on loan to Sevilla.

However, in contrast to those reports, ?Mundo Deportivo are suggesting that Sevilla are not interested in pursuing a loan deal for Kean, as they are instead focused on keeping Wissam Ben Yedder at the club. 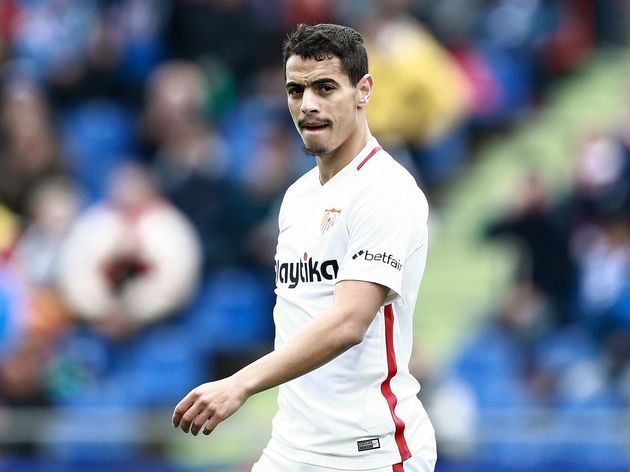 ?Manchester United have been eyeing up a move for the French striker and

Sevilla-based outlet La Colina de Nervion have gone as far as to say that he has agreed personal terms with the Red Devils.

While Juventus will be willing to let Kean go this summer, they would still be looking to include a buy-back clause to ensure that they can bring him back to Turin if he achieves his full potential elsewhere. Juventus have already been busy in the transfer market so far this summer, securing deals for Matthijs de Ligt, Adrien Rabiot and Cristian Romero, but they are yet to strengthen their options up top, which could indicate that they have a number of replacements for Kean in their sights.