?Another report has arisen suggesting the Barcelona dressing room has plunged into a state of disarray, after the Catalan giants threw away a three goal lead to crash out of the Champions League against Liverpool.

Having recorded a handsome, if fortuitous three goal victory over Jurgen Klopp’s side at Camp Nou, the mission for Barca was to see the semi-final out on Wednesday, but from the opening minutes it became clear it would not be so straightforward. 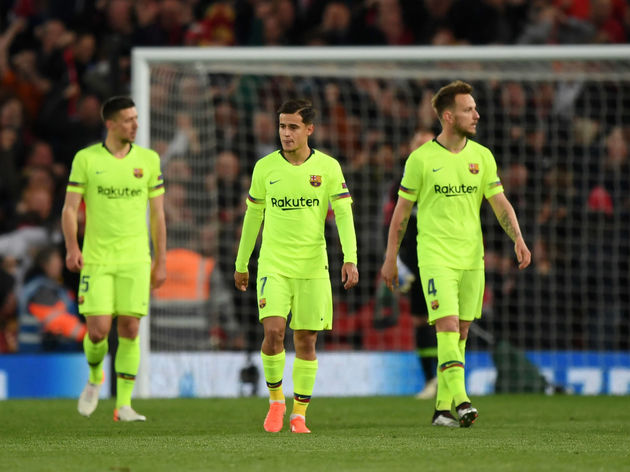 Divock Origi opened the scoring inside the first ten minutes, and ?Liverpool would go on to dismantle Ernesto Valverde’s men, overturning their deficit on aggregate, and it was clear from the body language of the players that they were bitterly disappointed by the result.

They found themselves in a similar situation last season, crashing out to Roma despite winning the first leg of their quarter-final 4-1, but ?SPORT report that the situation is worse this time around.

The report claims that while the feeling after the defeat to Roma was one of defiance and unity, a number of ?Barca players felt their most recent failure is the end of the road for the current regime.

Several players are reported to have left the stadium even before press had a chance to set up, with normally vocal figures such as Gerard Pique and Sergio Busquets staying silent. 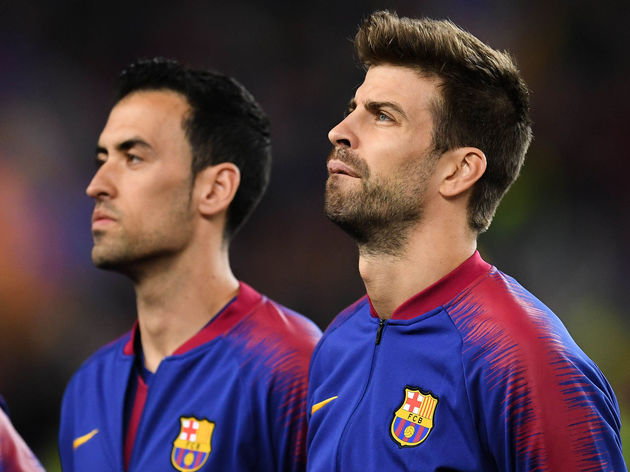 Neither Luis Suarez or Lionel Messi would make eye contact with their teammates, seemingly feeling shame at the defeat, and the current crop of players is reported to have been left fractured and divided over the long-term vision of the club.

It’s not over this season, of course. They have two La Liga fixtures before the small matter of a Copa del Rey final, but you suspect even three wins will come as stark consolation for another European disaster.