?Barcelona have quickly denied making a formal offer to sign 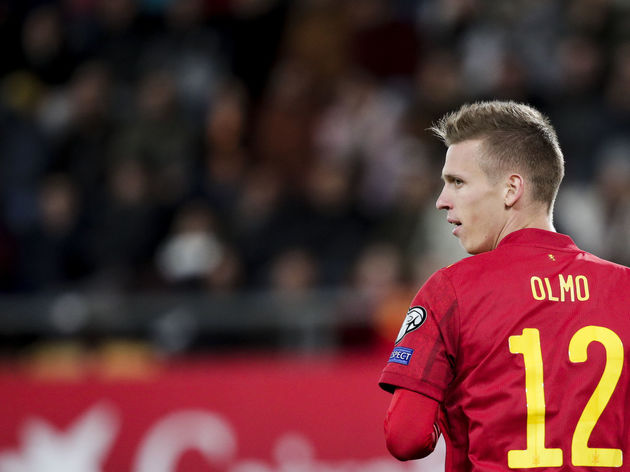 Barça made their position clear just hours after ESPN reported the club had in fact recently made an official bid to sign Olmo.

The reigning La Liga champions have been in talks with