?Barcelona have confirmed that Lionel Messi suffered a fresh injury in the club’s 2-1 win over Villarreal on Tuesday night.

The newly crowned The Best FIFA Men’s Player 2019 was making his first start of the season in the clash at Camp Nou, but was withdrawn at half-time in what Ernesto Valverde described as a precautionary substitution.

The Barcelona manager ?said: “When something happens to Messi, the world stops, but it doesn’t seem to be anything more than a nuisance in the adductor and we substituted him as a precaution.” 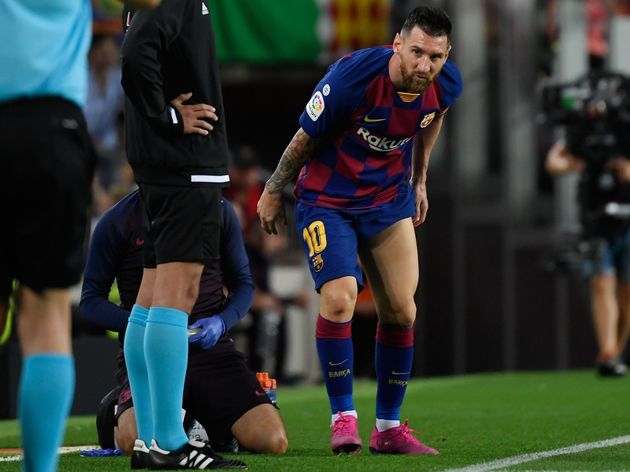 However, ?Barcelona have now released an ?official statement confirming ?Messi strained his left thigh during the encounter and is undergoing evaluation. There is no word yet on how much longer the latest setback could sideline the Argentine for.

Messi, who assisted ?Antoine Griezmann for the first goal on Tuesday, missed the start of the 2019/20 campaign with a foot injury.

After picking up The Best FIFA Men’s Player award on Monday, Messi acknowledged how he is still struggling with fitness.

He ?said: “I have been out of action for two months and I notice this. I feel fatigued and heavy, lacking rhythm. They spoke to me about the seriousness of the injury.” 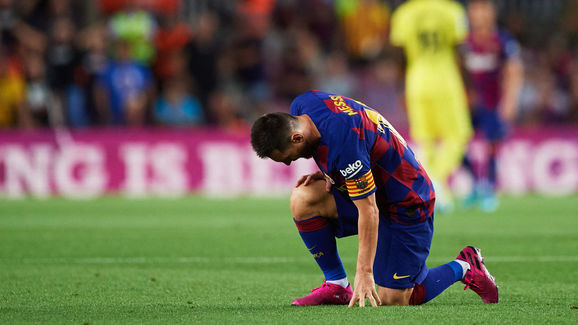 Barcelona face tricky clashes against Getafe, Inter and Sevilla in the next two weeks, while the first Clasico of the season is one month away on 26 October, where Messi’s presence will certainly be desired.

In addition to Messi’s renewed fitness doubts for the testing period of fixtures, Barça are also facing the possibility of losing 16-year-old breakout attacker Ansu Fati to the Under-17 World Cup between 26 October and 17 November.