?Barcelona are optimistic about their chances of winning the race for Dinamo Zagreb starlet Dani Olmo ahead of both Chelsea and Manchester United.

The 21-year-old is seen as one of the most promising midfielders around and he has made no secret of his desire to leave Dinamo as soon as possible to test himself in one of Europe’s top leagues. ?Barcelona are eager to bring their former academy product back to Camp Nou, and ?Goal state that they are ‘confident’ they will be able to fend off competition from both ?Chelsea and ?United to get the deal over the line.

They believe that they can strike a deal worth around €30m to bring Olmo back to the club, although Dinamo are holding out for a fee closer to the €40m mark.

The Croatian side hope that interest from both Chelsea and United could spark a bidding war which will force Barcelona to up their offer for Olmo. 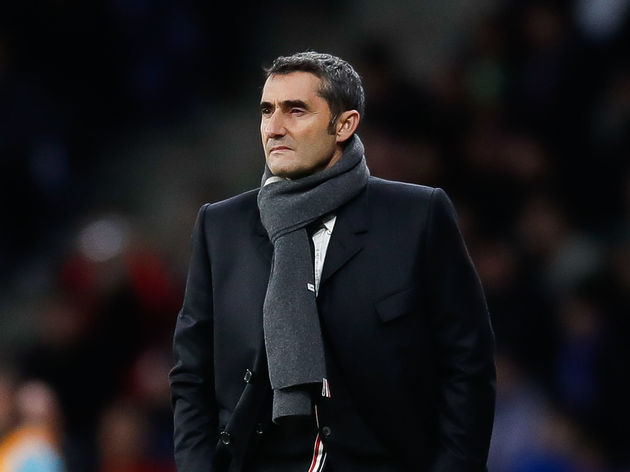 Barcelona, who are keen to introduce some more youth to their first team, feel as though Olmo is capable of coming in and making an instant impact in their midfield – especially when there are doubts over the futures of ?Arturo Vidal, ?Ivan Rakiti? The 21-year-old currently sits on eight goals and seven assists in 22 appearances for Dinamo this season, and it was that form which earned him his debut call-up to the international side back in November.

Olmo netted on his Spain debut against Malta, but he clearly feels as though he is not guaranteed to earn a spot in the squad for the upcoming European championships.