?Barcelona’s technical director Eric Abidal has come out in strong defence of coach Ernesto Valverde, with the former full-back adamant that the Spanish boss will not be forced out of the door.

are currently top of La Liga, but the Catalan giants have rarelt been convincing this season, as the pressure continues to mount on their manager. Valverde’s fate is often the main talking point in Spain, but when asked if this will be the Spaniard’s final season in charge, Abidal stated that the coach ‘will decide when he has to decide’ regarding his own future, as reported by Sport

Abidal said: “I don’t know because that’s his decision. The only thing I know is that we spoke about the situation recently. He knows what happens day-to-day and keeps on with his work and we share information. He will decide when he has to decide. He will say nothing else.”

The technical director also claimed that ?Barcelona are not in the process of speaking with potential successors to Valverde, confirming the 55-year-old boss will settle his future on ‘how he feels’.

He added: “I can assure that we’ve not spoken with anyone, although his future depends on results. You can see that (Valverde) likes coaching. At the end of the day, only he can say if he wants to continue based on how he feels.” 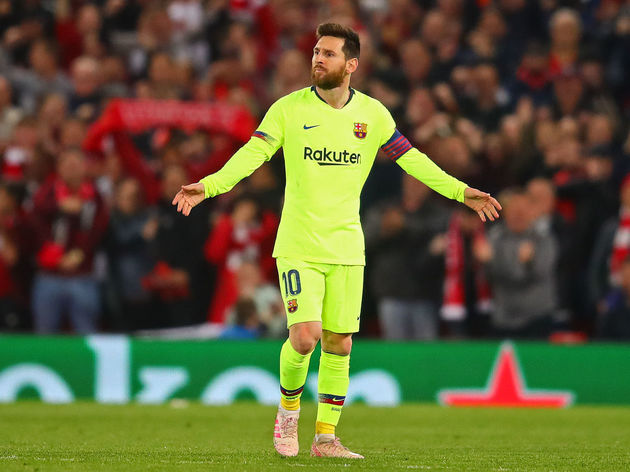 Abidal was also quick to defend the ?Liverpool

“There’s always a debate about Valverde,” Abidal explained. “The same thing that happened in Rome happened in Liverpool. Because of one result you can end up thinking that it’s been a bad season. And for the way that it happened.

“In these situations, you can think that the coach is to blame, but you have to analyse everything. What does the coach bring to the team and vice-versa? We support the coach and we give him all the information, although the day-to-day is his.

“There are clubs that change coaches after bad results, but you always have to look at the wider situation. If the coach sees that it can be improved, you have to back him.”