?Barcelona’s vice president of sports, Jordi Mestre, announced his decision to resign from the role on Wednesday evening, bringing an end to a nine-year association with the club.

Having been a part of

“Jordi Mestre wishes to thank the trust placed in him by the presidents Sandro Rosell and Josep Maria Bartomeu, and the opportunity and honour of having served and defended the interests of FC Barcelona.” 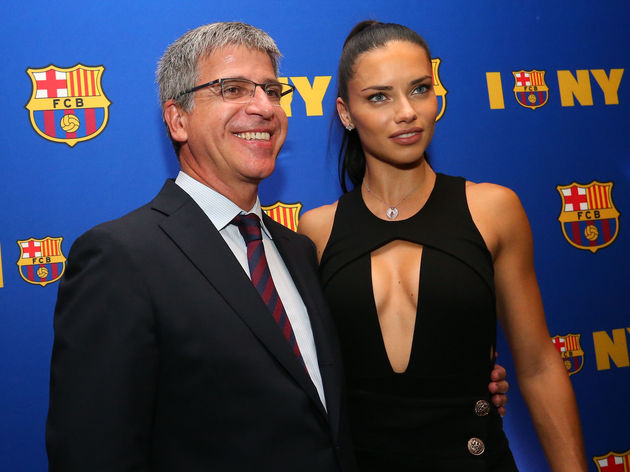 Mestre is the man who famously said Neymar was “200 per cent” staying at Barcelona, only for the Brazilian to sign for Paris Saint-Germain just weeks later.