Barcelona and Japanese club Vissel Kobe have announced they have partnered up ahead of the 2019/20 season with an agreement that will see the teams ‘share knowledge and collaborate on a business level’.

The announcement comes in the aftermath of ?Barça’s 2-0 win over Vissel in the Rakuten Cup, a pre-season tournament being held in Japan.

Young forward Carles Perez scored the goals on the field, but it’s this deal that will live long in the memory, particularly for Vissel – who already have three former Barça players on their books in Andres Iniesta, David Villa and Sergi Samper. 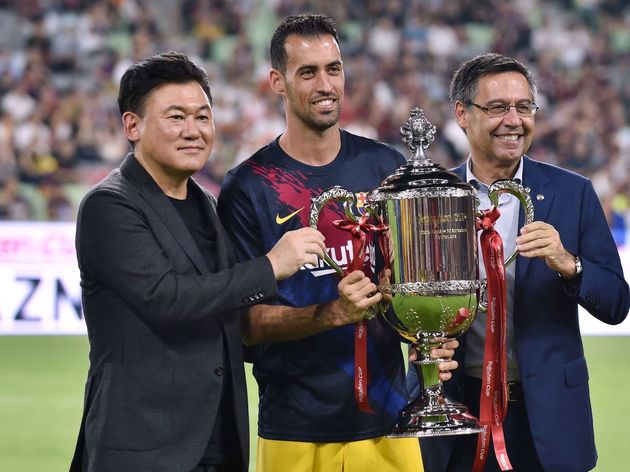 A statement confirming the link up on Barça’s official website read: “The Catalan club and the Japanese team, which plays in the J1 League, wish to take advantage of synergies to share knowledge both on a technical level, such as staff training and work systems, and in other areas of their clubs, such as marketing and commercial aspects.

“In addition, both clubs would like to explore joint interests on a business level. Thanks to this agreement, both clubs will have the chance to send young players from one to the other, in order to test their level in other environments and to give them the opportunity to develop their expertise.

“Furthermore, both clubs will share reports, as well as players and team analysis. Particularly, FC Barcelona will help Vissel Kobe with scouting players worldwide, and Vissel Kobe will share its knowledge of Asian youth markets with Barça. 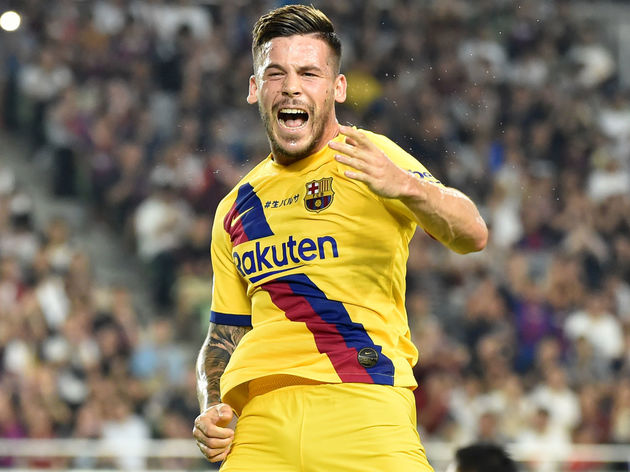 “This partnership will further deepen the relationship between FC Barcelona and Vissel Kobe. The Japanese club currently features three players who have been part of the Barça family, namely Andrés Iniesta, David Villa and Sergi Samper.”

The two clubs have been linked prior to today’s announcement, with Rakuten Inc – who own the Japanese club – the principal shirt sponsor of Barcelona since 2017.