?Barcelona’s search to strengthen the centre of their defence has seen them linked with AC Milan’s captain Alessio Romagnoli.

The Italian could be set for a tug of war between the Spanish giants and Italian side Lazio, who are also interested in the defender. 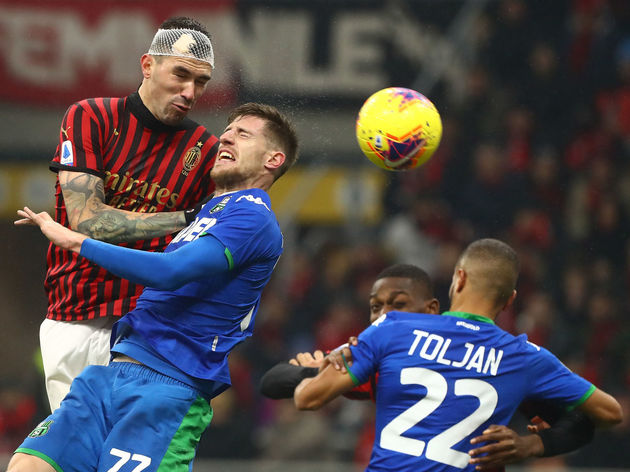 However, Sport report that Barcelona could face a couple of problems bringing Romagnoli to Camp Nou. ?AC Milan are reluctant to sell one of their best players, and a mixture of Barcelona’s (relatively) tight financial constraints and their desire to buy a big-name forward mean they are not able to spend a large amount on the centre-back, with a potential transfer costing around 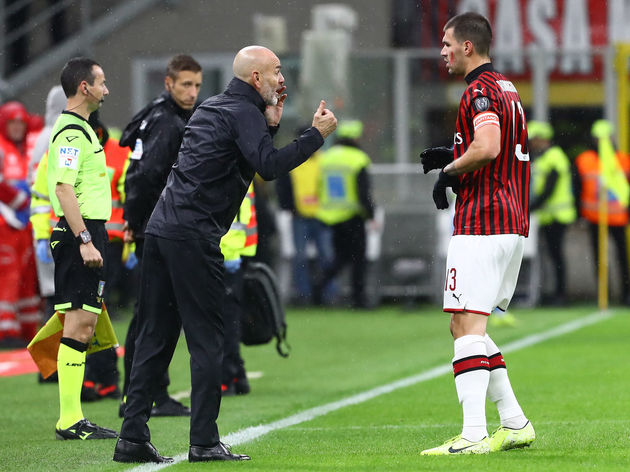 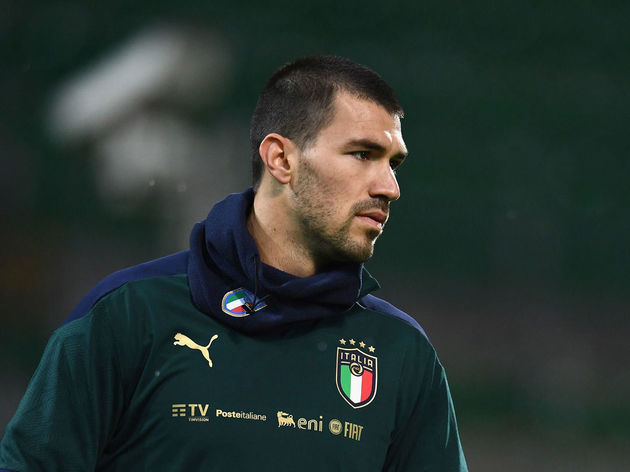 Giorgio Chiellini and Leonardo Bonucci in the heart of the Italian national team’s defence when they retire.