Barcelona boss Ernesto Valverde says he is in the dark over whether Philippe Coutinho could join from Liverpool in the transfer window.

Goal understands the Reds have softened their stance regarding whether they are willing to sell the Brazil international in January, with Coutinho himself keen to finally see a deal agreed.

Barca have not yet made an offer but there is speculation that a bid worth an initial €110 million is being readied and that the deal could go through this month.

Valverde thinks Coutinho is “a great player” but insists he does not want to talk openly about anyone outside his own squad.

“Sometimes I come in here and I learn about things that are happening; whether they’re true or not, I don’t know,” he told a news conference ahead of Barca’s Copa del Rey clash with Celta Vigo.

“Coutinho plays for another team and he is a great player for that team. If he plays for Barca in the future or not, I don’t know.

“I like the players I have in my team and if another one comes in the future, I’m sure he has to be a very good player, too.”

Asked about Coutinho being ineligible to play in the Champions League this season if he joins Barca this month, Valverde replied: “I’ve got nothing to say about Coutinho. We respect the fact he plays for another club.”

There have also been rumours that Manchester City could look to sign Samuel Umtiti in the coming weeks, with the France international’s release clause at Barca set at a relatively modest €60m.

Valverde, however, expects the centre-back to have no desire to leave Camp Nou halfway through only his second season in Spain.

“I’m not worried about what clubs might or might not do. Umtiti is a great player and we expect him to stay at Barca for many more years and for him to enjoy his football with us,” he said. 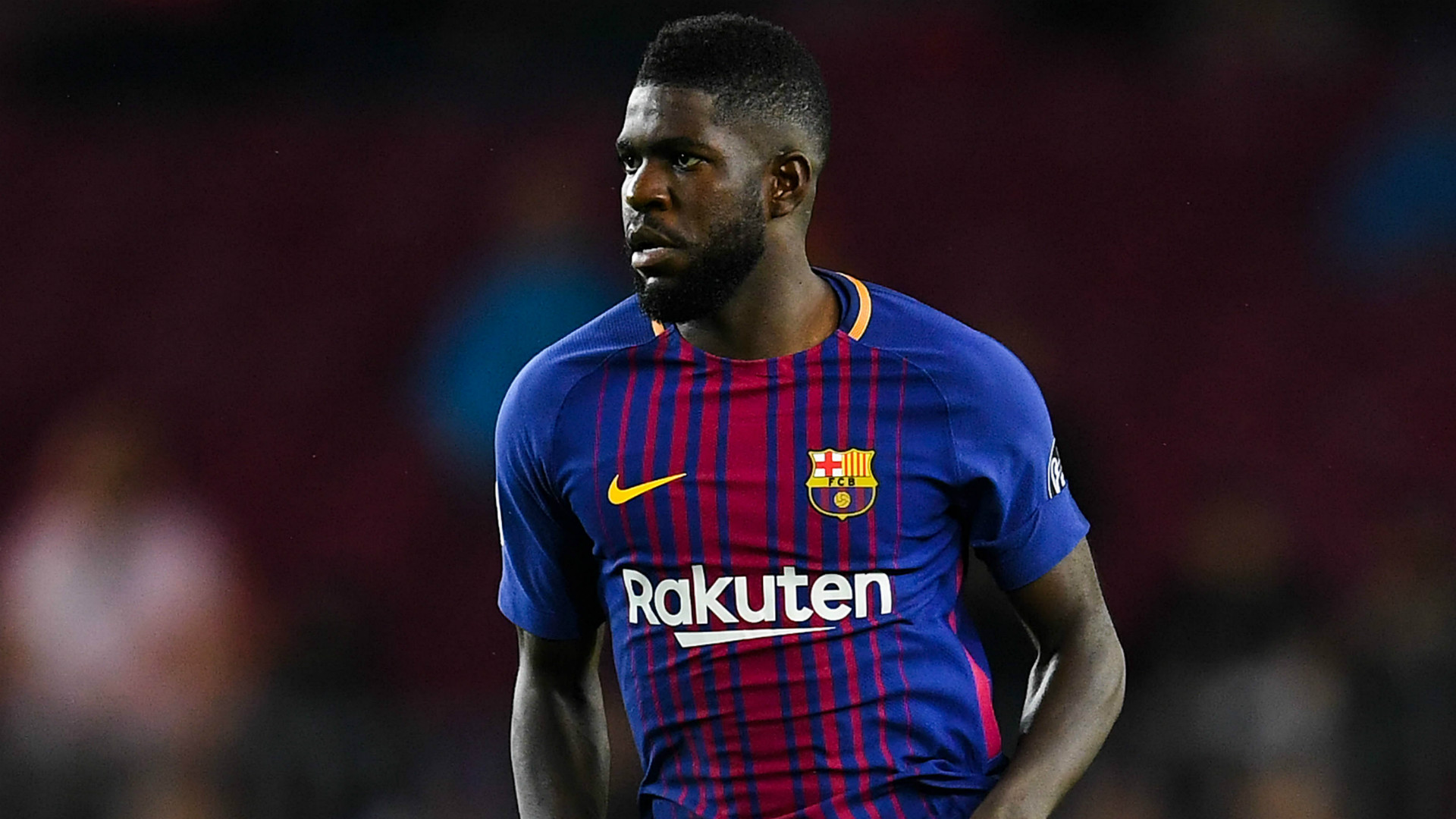 “To an extent, the buyout clause is made high so that you can’t buy the player but, as time goes by, that fee doesn’t seem so high at all.

“But the player still has to want to leave. We’re very happy with Umtiti and I’m sure he’s going to stay here for a very long time.”

The Catalan giants were given a boost in the build-up to Thursday’s clash with Celta, with the news that Ousmane Dembele has been cleared to return after being sidelined with a hamstring injury since September.

Valverde now expects January to be an important time for the 20-year-old as he looks to kick-start his Barca career again following last August’s €105m move from Borussia Dortmund.

“He’s an important member of our team. He got injured just as he was getting adapted so he really has to do that all over again,” he said.

“He’s been doing that in training and now we have to see him do it in competitive matches. January will be a very important part of his adaptation process.”