?Barcelona forward Lionel Messi has won the Ballon d’Or for a record breaking sixth time after an astonishing 2019 for the GOAT.

The Argentine has been in phenomenal form since returning from injury in September, scoring 11 times and grabbing eight assists for La Blaugrana. He was equally influential for Ernesto Valverde’s men last term, with Messi’s 73 goal-involvements during 2018/19 helping 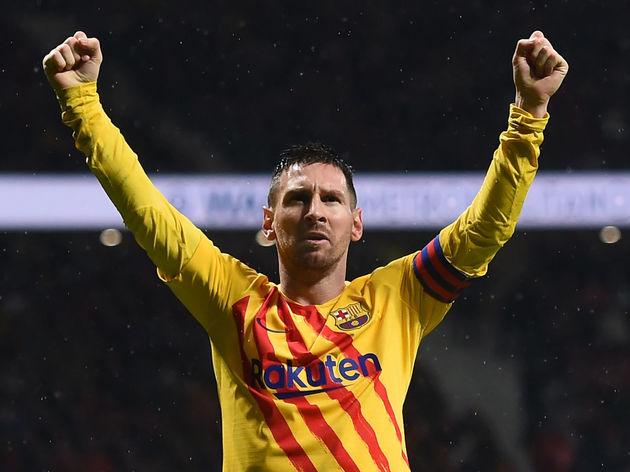