Atletico Madrid president Enrique Cerezo has revealed that he still doesn’t have ‘the slightest idea’ where Antoine Griezmann will be going this summer – after explaining that Barcelona are yet to make contact with the club.

Griezmann revealed in the middle of May that he would be leaving Atletico this summer, with La Blaugrana expected to pick up where they left off from the previous summer, when such a move seemed a done deal before the Frenchman made his famous reversal with the infamous ‘La Decision’ video. 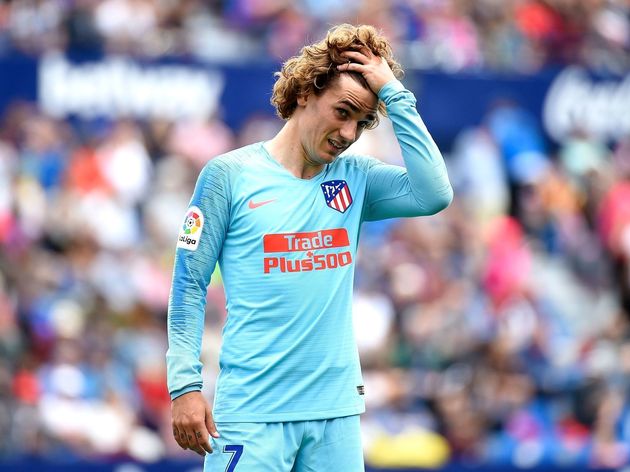 However, despite numerous rumours, there has yet to be any contact from the 2018/19 La Liga champions and, speaking to Spanish broadcaster Onda Cero, Cerezo revealed he was none the wiser as to where Griezmann would be come the start of next season.

As quoted by Goal, the president said: “Griezmann has been with us for five years and done a splendid job. We have a good relationship. Nice, trustworthy.

“I hope wherever he goes he will be treated the same as he has been with us.”

But, after the cursory niceties, Cerezo got into the nitty-gritty, admitting: “I don’t know where he’s going, he didn’t say. I don’t have the slightest idea where he will go. I don’t think anyone knows.”

We all know what transfers might be happening this summer…..but time to let you know which ones WON’T be happening! ?

And, asked whether any representatives from the Catalan side have made contact, he replied:  “No one from Barca has contacted me.”

This lack of knowledge seems to extend to the man himself for, when asked for an update on his future while on international duty with France, Griezmann declared: “I don’t know, that’s a good question. Everything in its time.”