The La Liga title race is the tightest it has been in years, and excitingly two title rivals meet at 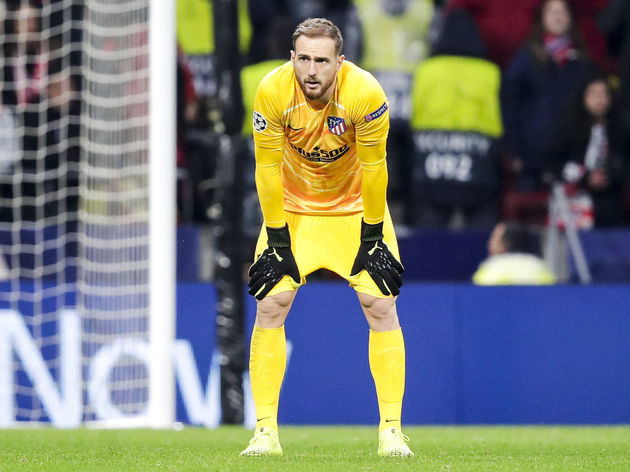 ?Jan Oblak (GK) – Selecting Jan Oblak over Marc-Andre ter Stegen was a tough call, but Oblak edges into the combined XI by the skin of his teeth. The Slovenian has won the Zamora Trophy four years on the trot – the award for the lowest goals per game ratio. It helps that Oblak is playing behind a much more defensively sound side than ter Stegen, but for his sheer consistency since arriving in La Liga, Oblak has the slight advantage.

Kieran Trippier (RB) – The Englishman surprised fans when he swapped north London for Madrid this summer, but it had paid off as the right back has recaptured the form that saw him become such an integral part of England’s surge to the 2018 World Cup semi-finals. His delivery has always been superb, but he has added a steeliness and bite to his game in Spain, constantly topping the tackles per game charts.

Clement Lenglet (CB) – In a Barcelona backline that has been plagued by injuries and question marks over form, Lenglet has been the one constant this season. The Frenchman is assured and intelligent, and is fast becoming one of the best central defenders in the world. To be such a consistent figure in the heart of the Barcelona defence at just 24 is remarkable.

Jose Gimenez (CB) – Another tough choice, with Barcelona’s Gerard Pique and Atletico’s Felipe also in the mix. However, Pique is not quite the player he was, and Gimenez just about gets the nod over his Atletico teammate Felipe. Giminez has filled the void left by fellow countryman Diego Godin, with his tenacity and awareness helping make Atletico the solid defensive unit that they are.

Renan Lodi (LB) – With Jordi Alba injured, the left back spot in this combined XI was wide open. Lodi gets the nod over Barcelona’s Junior Firpo, who is yet to set the world alight during his brief appearances for the Catalan side. Much like Kieran Trippier on the other flank, there was never any questions over Lodi’s ability going forward, but the summer signing has come on leaps and bounds defensively under the tutelage of Diego Simeone. 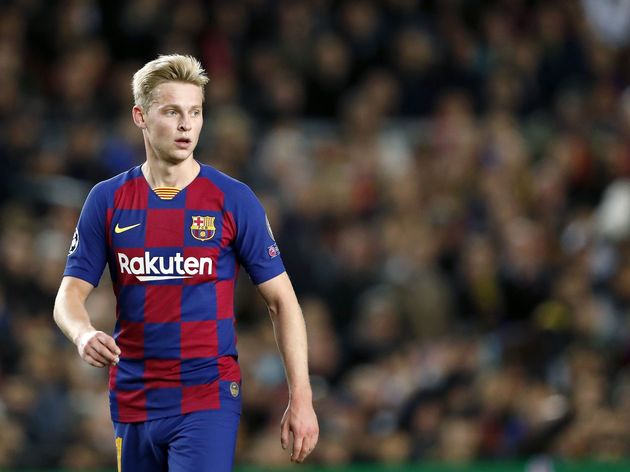 Frenkie de Jong (CM) – The supremely gifted young Dutch midfielder has found his feet after a quiet first month in Barcelona. Intelligent, creative and skilful, De Jong would walk into this combined XI based on his passing ability alone.

Saul Niguez (CM) – The Atletico academy product goes slightly under the radar, but does an invaluable job for his side, dictating the play from the middle of the park. His energy is remarkable, and he is just as effective at breaking up play as he is picking out a pass.

?Arthur (CM) – Choosing between Arthur and Koke was yet another tight call, but the young Brazilian just about takes it. He is mesmerising to watch, with his quick feet and ability to see the pass the no one else can. Alongside De Jong, Barcelona are in safe hands in midfield for many years to come. 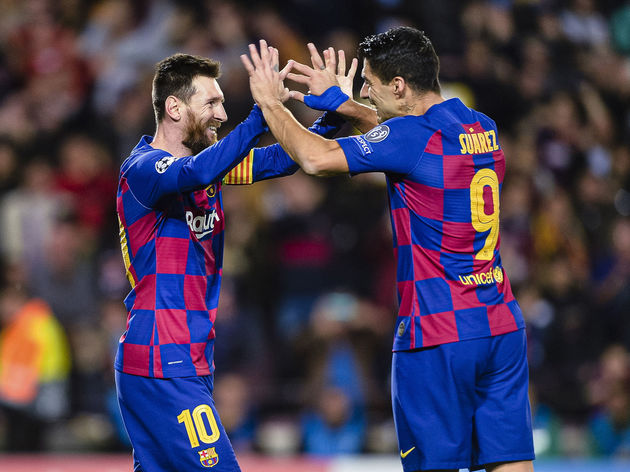 Lionel Messi (RW) – One of the easier decisions in this combined XI. What can you say about ?Lionel Messi that has not already been said a thousand times over? The little magician can change a game in a flash and score from seemingly anywhere, regardless of how tight the angle or how many players he is required to wriggle through. ?As ever, his goal scoring statistics continue to defy logic.

Joao Felix (LW) – Antoine Griezmann’s replacement at Atletico also replaces him in this combined XI. While the Frenchman has underwhelmed since his summer move, Felix has dazzled with his flair and natural ability. The 20-year-old is the type of player you cannot wait to see get on the ball.

Luis Suarez (ST) – With Diego Costa injured, this is an easier selection than it might have been. After a quiet start to the season by his standards, Suarez is proving critics wrong with seven goals in his last 11 appearances. The Uruguayan is just as relentless and tiresome as he is phenomenally talented, making him an absolute nightmare for defenders.