?Atletico Madrid have released a statement condemning Barcelona’s pursuit of Antoine Griezmann, suggesting the Blaugrana had spoken to Griezmann before they had permission to do so.

Barcelona president Josep Maria Bartomeu recently ?suggested that the two sides had met for the first time on Thursday to try strike a deal, but Atletico have now claimed Bartomeu’s statement is not the truth.

“Regarding president Bartomeu’s statement today we wish to state that it is true that yesterday there was a meeting between Miguel Ángel Gil and FC Barcelona CEO Oscar Grau, at Barcelona’s request and that at that meeting, Mr Grau expressed his intention, once the release clause of Antoine Griezmann’s contract had decreased from €200m to €120m, to ask for a deferred payment of the aforementioned amount of the clause in force as from July 1. 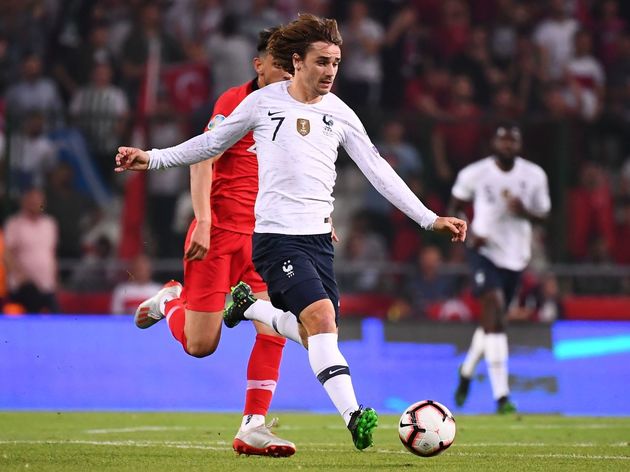 “Atletico de Madrid’s response was obviously negative, as we believe that FC Barcelona and the player have disrespected Atlético de Madrid and all its fans.

“As a consequence, today, Atletico de Madrid has instructed the player, his sister and agent and his lawyer, that Antoine Griezmann, in compliance with his contractual obligations with our club, must appear next Sunday in the club’s facilities in order to start the pre-season with the rest of his teammates. “Through this statement, Atletico de Madrid wishes to express its strongest disapproval of the behaviour of both, especially FC Barcelona, for prompting the player to break his contractual relationship with Atletico de Madrid at a time of the season when the club was involved in the Champions League tie against Juventus, as well as the league title race against FC Barcelona.

“This is something that we believe violates the protected periods of negotiation with players and alters the basic rules of integrity in any sporting competition, as well as causing enormous damage to our club and its millions of fans.”