?Barcelona midfielder Arturo Vidal has taken his club to court, claiming that he has not received €2.4m in bonuses which he should have been paid last season.

Vidal made 53 appearances in all competitions for Barcelona last season, helping his side win La Liga and reach the Champions League semi finals, where they came unstuck against eventual champions Liverpool. As noted by ?ABC, ?Vidal believes that his performances for the team have made him eligible to receive an extra €2.4m in bonuses, but club officials have argued that Vidal has actually misinterpreted the clauses in his contract.

One such bonus would be paid to Vidal if he played in 60% of ?Barcelona’s game last season. He did that comfortably, but the problem is that he did not play at least 45 minutes in those games – which Barcelona believe invalidates the clause.

Vidal is prepared to settle for half of his bonus, but Barcelona have refused to pay any of it just yet, forcing Vidal to head to court. 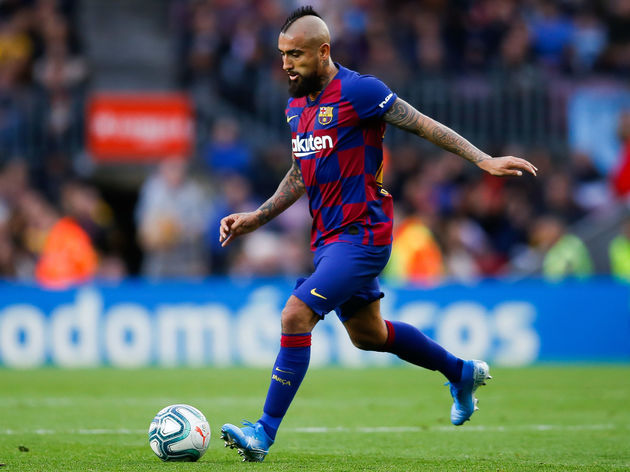 The Chilean also claims he was supposed to receive a total €2.8m for reaching both the knockout stages and the quarter-final of the ?Champions League, but Barcelona are adamant that they only need to pay half of that.

Vidal claims he is owed a total of €4,