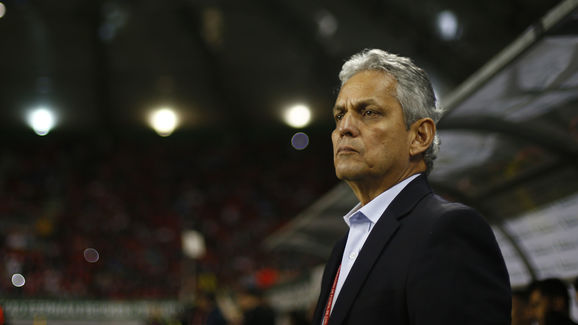 AccordingSport, Vidal recently altered his passport, which saw his visa blocked when attempting to enter the United States. While this issue is not deemed to be too problematic, it isn’t likely to be resolved until Thursday – which gives him no time to train with his teammates ahead of Friday’s match.

Given Vidal’s invaluable experience – he has over 100 caps for his country – he’ll be a massive loss for andstars in the squad include Bayer Leverkusen’s Gary Medel, who plays for

On the domestic front, Vidal has been in fine form for ?Barcelona this season, and has played an important role in their dominance of ?La Liga this season. Arriving from ?Bayern Munich in the summer, the robust tackler has been a ferocious presence in the Catalan giants’ midfield, and gives them some much needed grit to complement their trademark flair.

In other news, ?Barcelona are believed to have missed out on Atlético Madrid ace Saul Ñiguez?Manchester Cityarepubliclytheirleave in the summer, and could cost the Citizens around €80m.