?Wantaway Atletico Madrid forward Antoine Griezmann has told the club he won’t be attending pre-season training, despite Los Rojiblancos informing the Frenchman he is expected to take part.

The 28-year-old revealed at the end of the 2018/19 campaign that he intended to leave the Wanda Metropolitano Stadium this summer, with Barcelona thought to be his preferred destination.

However, a deal is yet to materialise, meaning Griezmann remains an Atletico player in name, at least.

As he is still registered with the ?La Liga side, Diego Simeone and his coaching staff were under the impression that their once-beloved striker would be involved in preparations for the next campaign, which get underway on Sunday.

However, ?Marca report that Griezmann will ignore the threat of disciplinary action and exempt himself from training after growing frustrated with the lack of progress regarding his switch to ?Barça

?Atleti allegedly agreed to help the World Cup winner with his move, once they learned of his decision in May, as a token of their gratitude for his services of the last five seasons.

Unfortunately, Simeone and his recruits have come up short in other competitions, losing the 2016 ?Champions League final on penalties to fierce rivals ?Real. On top of that disappointment, they have been a distant second-place in two successive La Liga title races. 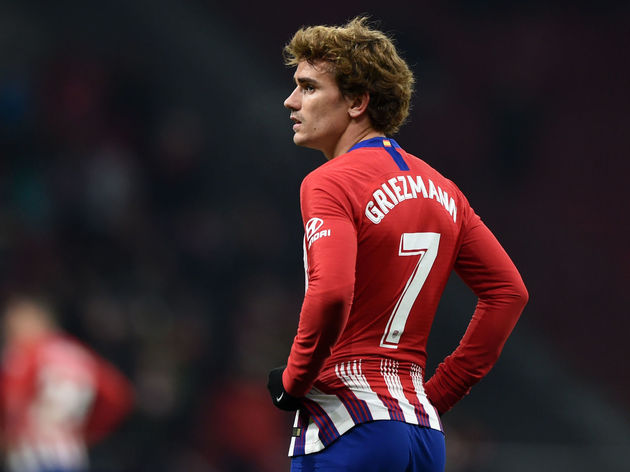 As a result, Griezmann concluded that his career would be better served elsewhere, with his trophy cabinet looking decidedly bare for a man of his talents as he nears his 30s.

It could be that his proposed transfer to Catalonia is being deliberately held up by Atletico, who have ?accused La Blaugrana of tapping up their star player. Were they truly annoyed with their Spanish counterparts, they would no doubt make the deal as painstaking and awkward as possible.