Madrid forward Antoine Griezmann has reportedly reached a ‘verbal agreement’ with Barcelona, as the club prepare to continue a summer makeover by activating his

Barça are long-term admirers of Griezmann and attempted to bring him to the Camp Nou last summer, only to be publicly rejected in a now infamous documentary entitled ‘La Decisión’.

However, ?Griezmann is said to now regret his decision to stay at the Wanda Metropolitano following a disappointing season with Atlético. Griezmann has been Atlético’s star performer once again this season and is the club’s top scorer with 21 goals in all competitions. However, ?Atlético 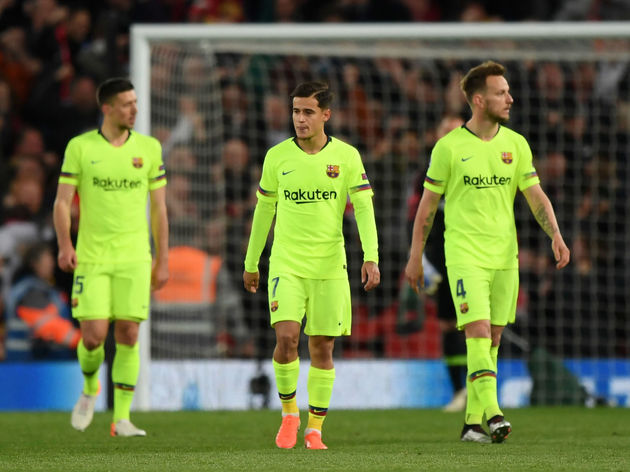