?Atletico Madrid forward Antoine Griezmann has revealed he is tired of seeing his name linked with a move to Barcelona, as rumours suggesting he is unhappy at Los Rojiblancos persist.

The Frenchman has been linked with a move to the Camp Nou for a number of years and was widely expected to join Barcelona last summer, but dramatically revealed his decision to stay with Atletico as part of a documentary on Spanish television. Recent reports have suggested that Griezmann is keen for ?Barcelona to reignite their interest in him this summer, but the World Cup winner told ?Univision that he has grown tired of the rumours.

Antoine Griezmann has scored his 28th goal for France; only four strikers have netted more for Les Bleus.

?issued an apology to Barcelona 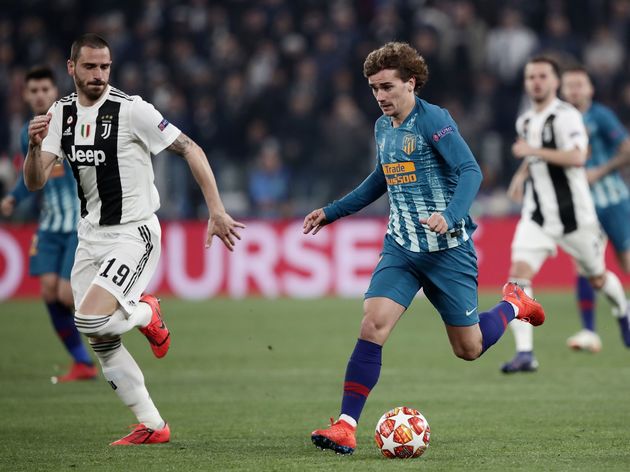