?New Barcelona forward Antoine Griezmann is hoping to ‘win everything’ with La Blaugrana after completing his long-awaited move from Atletico Madrid.

The Frenchman has been at the centre of speculation linking him with a switch away from the Spanish capital for much of his time with Los Rojiblancos, eventually joining 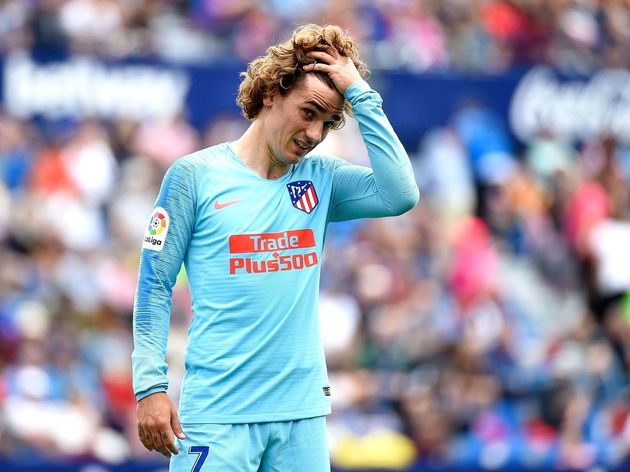 Having only won the Europa League, Supercopa de España and UEFA Super Cup in his five-year spell with Atleti, the 28-year-old is now looking to expand his collection of silverware.

Discussing his move to Catalonia during an unveiling at the club’s superstore, Griezmann said (as quoted by Marca): “I am very happy, very excited and eager to work with the team.

“Sometimes, you have to make decisions and it’s a joy to play by [Lionel Messi’s] side.

“This is a great club and I want to work with my teammates and for the coach, have fun outside and on the field and hopefully bring a lot of joy and enjoy it together.”