Vissel Kobe’s Andres Iniesta has reportedly rejected three offers from Major League Soccer clubs, with the ?midfielder ‘very clear’ that he will see out the remaining two years on his current contract.

The Barcelona legend has scored ten goals and provided nine assists in 39 appearances for Japanese side Vissel Kobe, where he is under contract until 2021.

However, the 35-year-old has been linked with a move away in recent weeks. Argentinian side Estudiantes’ ?recently revealed 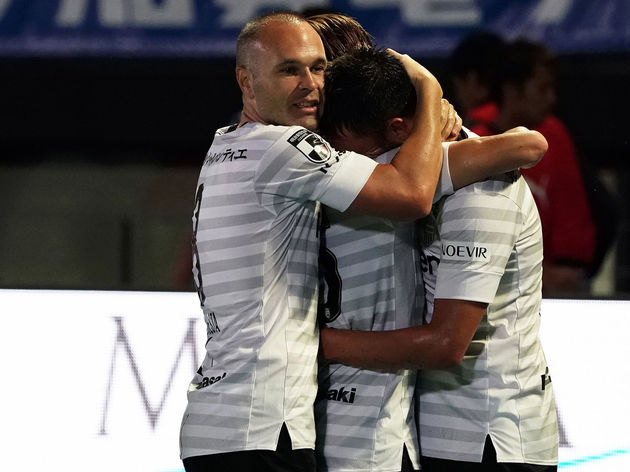