Iniesta and Xavi spent more than a decade together in Barcelona’s midfield as the club enjoyed the most successful period in its stored history. They also translated that onto the international stage for Spain to the World Cup and two European Championship in succession. 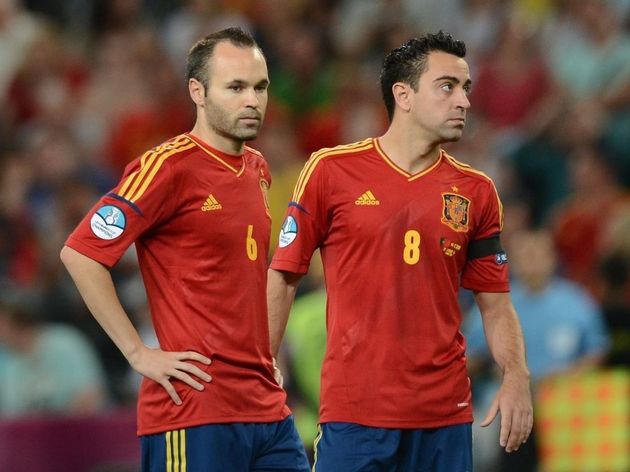 As Xavi embarks on a coaching career and Iniesta begins to reach the end of his playing career, the possibility that the two of them could someday work together at Barça has been broached.

“The Xavi-Iniesta partnership does not sound bad, but it is not possible right now,” Iniesta explained to El Partizado de COPE.

“I would like to be able to come back and be at Barça, as long as I was trained [to coach]. As time goes by, I like [the idea].”

Xavi, who took his first coaching role at Al-Sadd when he retired with the Qatari club last year, has already been offered the Barcelona job when Ernesto Valverde was sacked this week. Perhaps sensibly, he turned it down because he didn’t believe he was ready to take it. 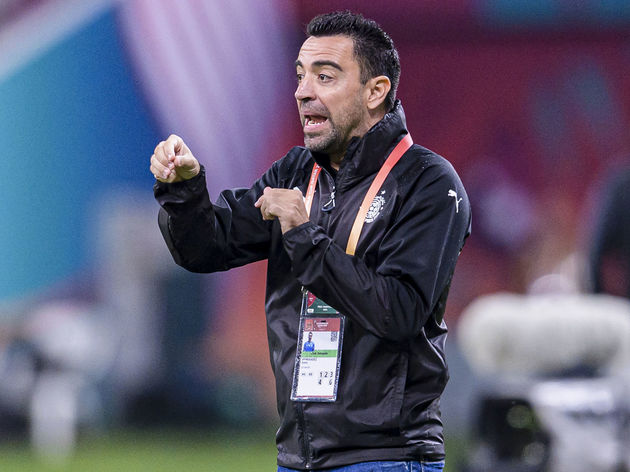 “I did not agree to this offer, especially as it is too early for me to coach Barcelona. But it will still be my dream to coach the team in the future,” Xavi explained.

Despite turning them down at this point, Iniesta has every belief that Xavi will return to Barça at some stage.

“I would like Xavi at any time for Barça. Another thing is what he feels he is at the moment, what he has visualised [for his career],” he said.

“Sooner or later, I don’t know at what time, I probably have the opportunity to be at Barça.” 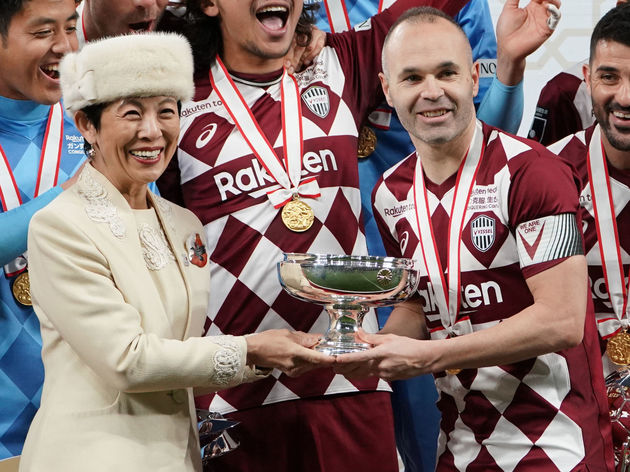 Iniesta, who will celebrate his 36th birthday later this year, recently helped current club Vissel Kobe win their first ever major trophy in the shape of Japan’s Emperor’s Cup.