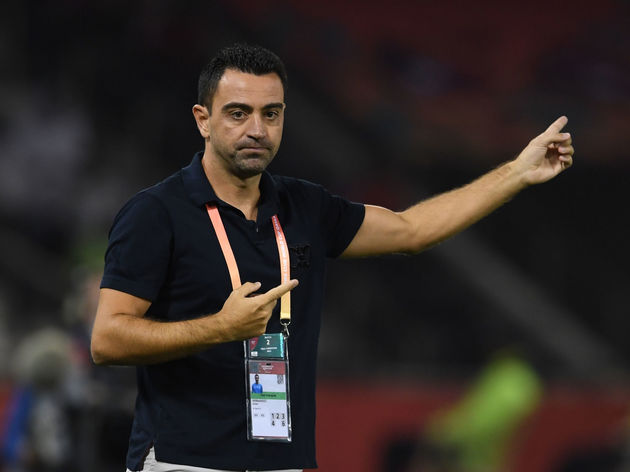 “Xavi and his team are focusing on tomorrow’s match against Al-Rayyan (in the Qatari Cup).

Xavi isn’t the only club legend who is being considered to become Barcelona’s next manager either, as long-term target Ronald Koeman could still be an option for them after the European Championships in the summer.

Thierry Henry, who has recently joined MLS side also on the club’s shortlist