– Cristiano Ronaldo BESTED Juventus (by stifling their attack and being fairly terrible).

We, using quotes from Fargo (the TV show, not the film), rank the 15 BEST football teams in Europe. ? 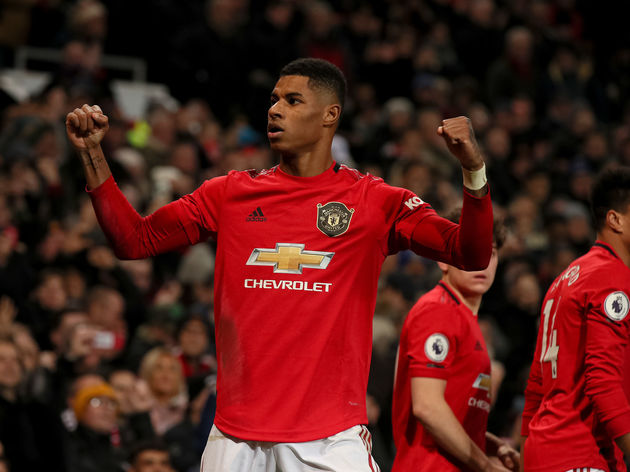 “Me? What about Bill? He’s got seniority.”

‘Rashy? What about Jesse Lingard? He’s got seniority?’

Lingard shouts ‘beans, beans, beans’ into a camera in his spare time. No, it’ll be Rashford. 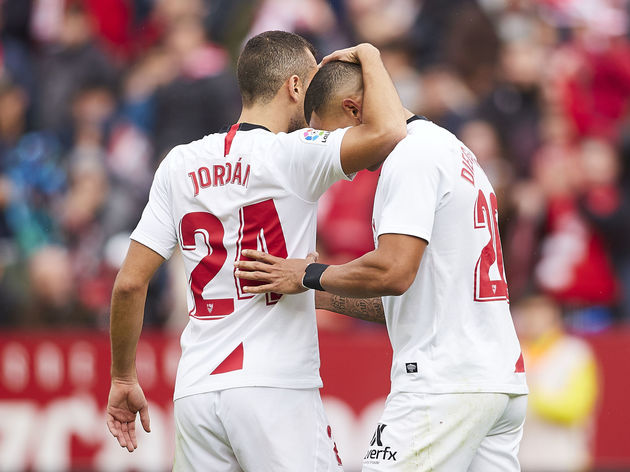 Sevilla don’t have a single player that has scored more than five goals this season, and yet, they’re still winning games. Still just a point behind the La Liga leaders. Still punching well above their weight.

Greater than the sum of their parts, that’s what Sevilla are. “You know what wolves do. They hunt. They kill.”

You know what ?Wolves don’t do. They don’t lose games of football. The truth is, Benfica are the best team in Portugal. By quite a distance. “In the end, we all get what we deserve.”

In the end, ?Manchester City are getting what they deserve.

They’re conceding a boatload of goals because they didn’t bother their heads to try and sign a centre back. Go figure. They lost all of their players, but they’ve lost exactly zero games in Eredivisie, and absolutely thumped Twente 5-2 at the weekend. Nice one. “This is highly irregular.”

“No, highly irregular is the time I found a human foot in a toaster oven. This is just odd.”

But the fact that they won the game 4-3, scored the winner in the 97th minute, and extended their Serie A unbeaten to 12 games in the process, is highly irregular.

That is just odd. The old way is working just fine for ?Real Madrid. Karim Benzema is scoring goals, Sergio Ramos is scoring goals, Toni Kroos is back to his best and Dani Carvajal is still one of the very best right backs in the world.

It’s all gravy at Los Blancos. 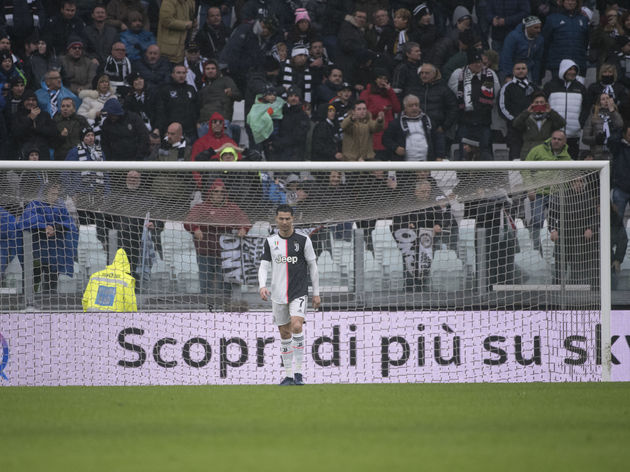 “My point is sometimes the answer is so obvious you can’t see it because you’re looking too hard. See, we can’t leave because we’re the future, and they’re the past. The past can no more become the future than the future can become the past.”

‘Why has Cristiano Ronaldo been so horrifically terrible this season?’

Well, that’s a question with a blindingly obvious answer:

Cristiano Ronaldo has been terrible at ?Juventus this season because he’s 34 years old. “I wanna hurt you, not be your pet. I wanna look you in the face and rip out something you love.”

Lazio and Ciro Immobile are taking no prisoners this season.

They’re on rampage. Scoring goals for fun, hurting fanbase after fanbase on their way to third place in the Serie A table. “See, today is my coronation day.”

Lionel Messi won his sixth Ballon d’Or this past week. And I could sit here and write about how he’s the ‘GOAT’ and how ‘he is the best human to ever live and if you disagree then you are an idiot and you are wrong’, but I’m not going to.

Instead, I’m going to direct you to 90min’s ranking of the ?50 greatest players of all time; a list which Messi is third on. 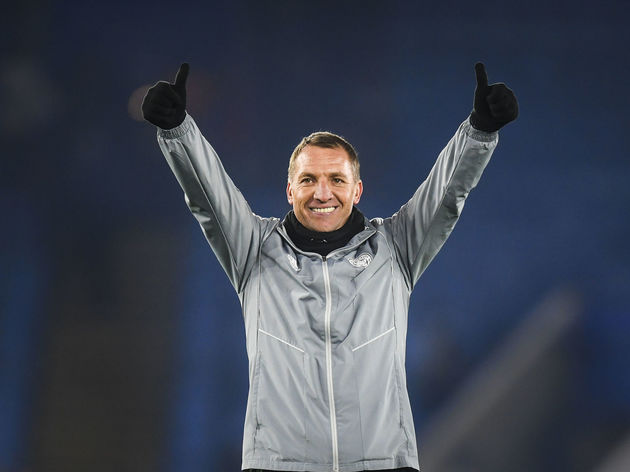 He’s smart. He’s capable. He’s one of the very best managers in Europe. Julian Nagelsmann is 32. He carries a gun.

That gun is Timo Werner. He’s scored 17 goals in all competitions this season. 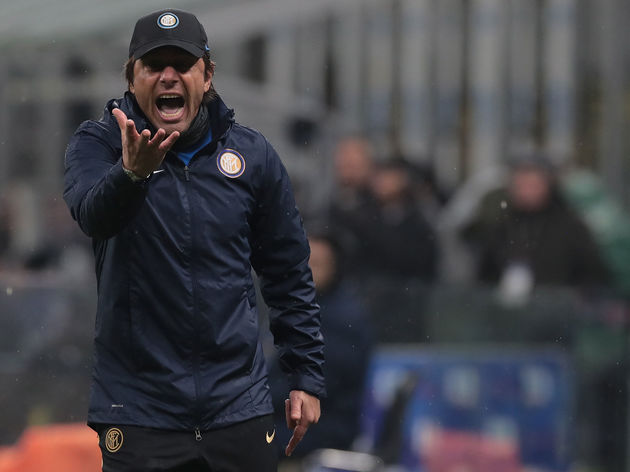 “Saint Lawrence. Patron saint of hard asses. Burned alive by the Romans. You know what he said? ‘Turn me over. I’m done on this side.’ That’s a goddamn saint.”

Saint Antonio. Patron saint of hard asses. Bringing grinta and guts to a previously vapid Inter team. Hauling them from obscurity, and back up to the summit of Serie A. 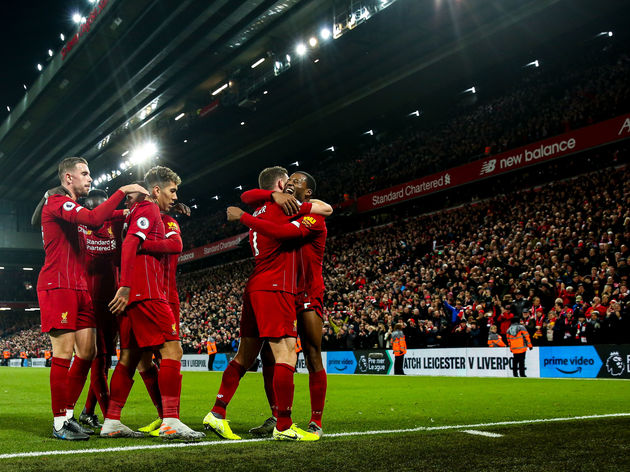 For decades, the above ^^^ has been the story at Liverpool football club.

The season would end, and the Reds would be unsatisfied. The numbers would never come up.

?Liverpool would start the season well and fans, in their minds, would be celebrating a first league title since 1990. But it just was never meant to be.

Now it is meant to be.

Now Liverpool are actually going to win their first league title since 1990.

And they’ll bloody well deserve it when they do.