Which is why, for the life of me, I can’t understand why not one footballer, not ever, has once hosted the comedic Goliath ‘Saturday Night Live’.

So, coming live from my Van Down By the River, Old Prospector’s pickaxe in my right hand, Cowbell in my left, Opera Man wig on my head, El Nino thundering away above it, here are the eight footballers who could, nay should, host SNL. I can see it now. James Milner. Headband on. Deadpanning the audience dry with Norm Macdonald-esque precision.

And, yes, you might say that Norm Macdonald coming back to host SNL just 18 months after he was fired from the cast was exactly like Milner leaving Manchester City on a free only to win the Champions League with Liverpool four years later. Exactly like it. 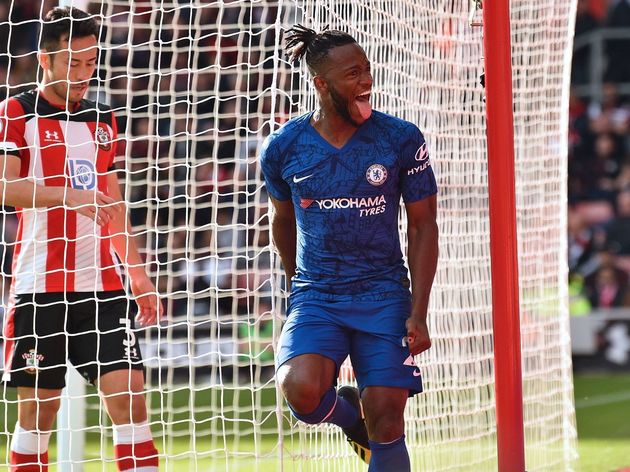 The lights come up. The camera pans across the audience and centres on the incoming Michy Batshuayi, ready for his monologue. The Belgian soaks in the cheers, maybe popping in a Dave Chappelle salute for good measure. He’s confident.

Then, as the crowd dies down, and Batshuayi is about to let rip, two 14-year-old minions join him on stage. They begin frantically pitching him Batman-related jokes. He tweets out the best. Nothing else happens. 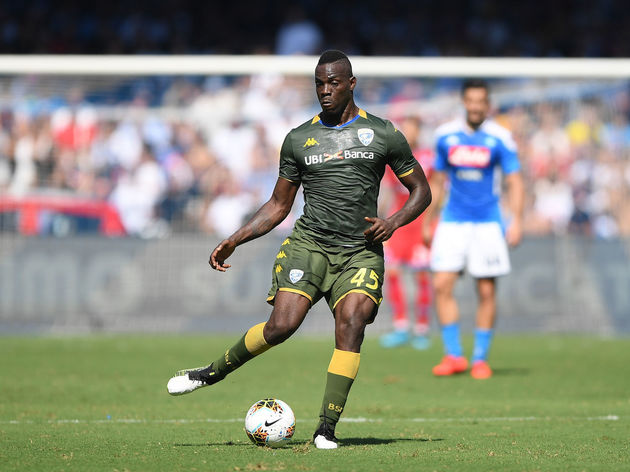 A smirking Balotelli pops his head around a curtain at the back, and bellows:

Wrong show, but good effort from the Italian.

People are laughing at us because we hurt them so much in the past! If you don’t support us when we struggle you can’t support us when we win! We need positive energy from all United fans. I know we all need to work together no matter which role you have for this club FOREVRA RED pic.twitter.com/zyosFevOHZ

It’s Patrice Evra, dressed as Hellboy all night, screaming ‘I LOVE THIS SHOW’ and it’s terrible.

Not as bad as Bieber, but still, terrible.

Terrible, at least, until he gets his guitar out, and sings a ‘ Lunch Lady Land’ remix all about raw chicken, with cast members pouring onto the stage with poultry placed on their heads, Monica style. The Shark’s coming in – no, he’s not one of Tracy Morgan’s pets – and he’s coming in hot.

I mean Richard Pryor hot. Yeah, Benjamin Mendy is doing a revamped (the racial epithets are 2019 safe, don’t worry) version of that infamous Pryor and Chevy Chase sketch, with Bill Hader as Stefon as Pep Guardiola, and he’s breaking Twitter. After a perfectly fine opening gambit, with lots of moving around a cramped set and hitting his head, the eighth floor of 30 Rock is suddenly transformed into an Ibiza nightclub.

Peter Crouch emerges from the smoke, microphone in hand, shirt off, pupils big as boulders, and proceeds to belt out every Euro-trash club classic you can think of, alongside bystanders dressed as either giraffes or robots. Zlatan’s opening bit is a graphic one involving sheep and lions. He’s a lion. The rest of the cast are sheep. The cast get Taekwando’d into oblivion.

His next sketch is an effort at self-lampooning, that backfires as soon as Ibra realises what the writers were trying to do, and kung-fu kicks them into, yes, oblivion.

And so it goes. Self-aware? Not in the slightest. Funny? Weirdly, yes. 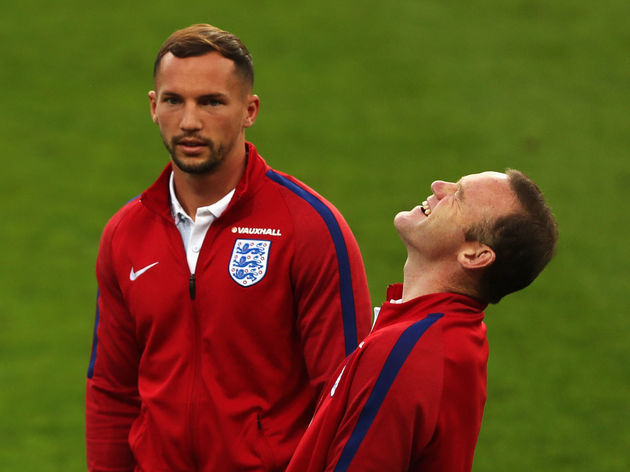 Wazza works through the monologue admirably, doling out some mediocre material about Scouse-Washington relations before bringing the house down with some world-class ‘My Wife’ material. A harbinger, of course, to the hilarity that is soon to come.

Because then it happens. The big reveal. Coleen Rooney pops out of a cake that’s been wheeled behind Wazza, phone in hand, puzzled expression on her face. Sherlock Holmes hat on, Columbo jacket around her shoulders, Columbo cigar smouldering in her mouth, she stares at the screen. Waiting.

And the giddy crowd, who know their role and are only too willing to perform it, scream back in unison: “REBEKAH VARDY!”

Champagne bottles filled with Red Bull erupt around them, ‘ROOOONEEEEEY’ reverberating from every speaker and the show begins. The world was never the same again.