?Mino Raiola has hit the headlines again this week over his war of words with Manchester United manager Ole Gunnar Solskjaer over the situation surrounding top client Paul Pogba.

He has a far larger media profile than even Jorge Mendes, or indeed any other top agent, and is certainly no stranger to sparking controversy with public comments. The current ‘feud’, if you can call it that, with Solskjaer started when the United boss commented that Pogba is ‘our player and not Mino’s’ after the agent hinted at Juventus talks.

“Paul is not mine and for sure not Solskjaer’s property, Paul is Paul Pogba’s. You cannot own a human being already for a long time in the UK or anywhere else. I HOPE Solskjaer DO NOT WANT TO SUGGEST THAT PAUL IS HIS PRISONER.”

Raiola’s tirade on Twitter in response included a bizarre reminder that slavery is outlawed. I’m not sure that’s what Solskjaer had been getting at, but okay. 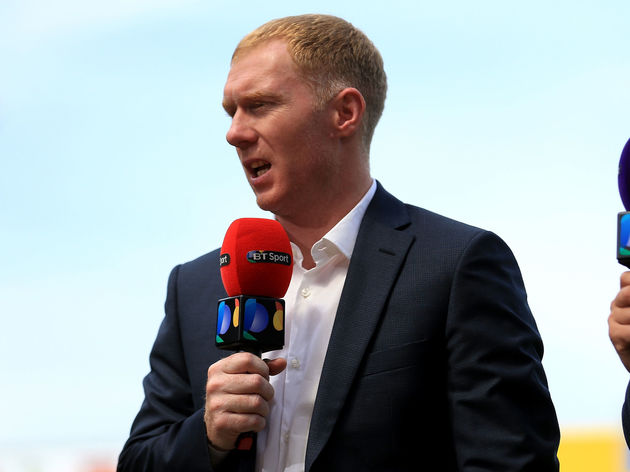 When Paul Scholes suggested in August 2018 that Manchester United lack leadership, Raiola was not prepared to let a diss on Pogba go unchallenged. And so off to Twitter he went.

“Some people need to talk for fear of being forgotten. Paul Scholes wouldn’t recognize a leader if he was in front of Sir Winston Churchill.” At the height of the transfer saga that saw Pogba join Manchester United in the summer of 2016, Raiola was the subject of much attention and he seemed to take great pleasure shooting down a premature report that a transfer was complete.

“Journalist = parrots No deal done between Clubs. It’s a game between Italy press and UK press who announce it first and who is worse,” he tweeted. 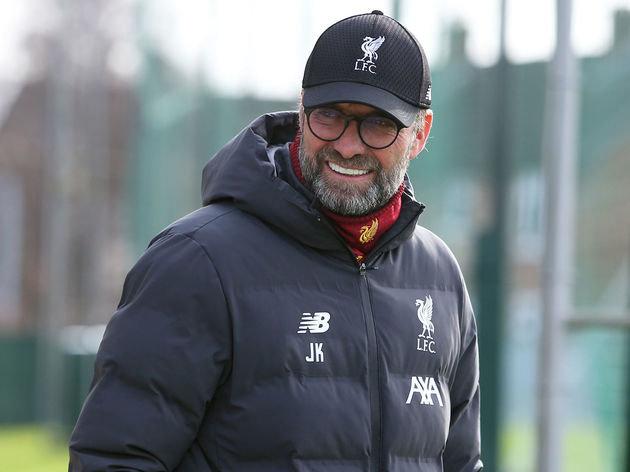 Raiola’s strained relationship with English clubs doesn’t start and finish with Manchester United, far from it. In 2016, quotes from a Gazzetto dello Sport interview saw him brandish Liverpool manager Jurgen Klopp a ‘piece of s***’ over his handling of Mario Balotelli.

“I’m not trying to judge him as a coach – although, for me, he’s not a good coach – but he didn’t understand that Balotelli is, whatever else, a person.

“Mario has been exemplary. He never complained about training alone. To say that it was wrong of Klopp would be an understatement. He was a piece of s*** about it.”

That would be Klopp the famously not very good coach. Raiola has also had a problem with Manchester City boss Pep Guardiola, presumably starting when Zlatan Ibrahimovic was unable to make the desired impact at Barcelona.

In a 2015 interview with Gazzetto dello Sport, the agent had this to say: “Pep Guardiola, the coach, is fantastic. As a person he’s an absolute zero. He’s a coward, a dog.” It never actually materialised, but Raiola pledged to run for the FIFA presidency in 2015. His opposition to Sepp Blatter was commendable, even if his metaphor was odd.

“It’s incomprehensible that some FAs still vote for Blatter. If people vote Blatter, they vote North Korea, if they vote me, they vote South Korea,” he said at the time. Raiola was less than pleased in 2017 when client Gianluigi Donnarumma performed a U-turn on his decision to leave AC Milan and signed a new contract with the Rossoneri, making it publicly known the following year he would happily arrange a transfer away from the club.

“If he was to ask me to leave, I would immediately work on it because there are important requests. In fact, if it was up to me Gigio would leave Milan,” he told the Italian media.

Raiola is not one to shy away from public statements of intent and commented just this week that he still thinks his client ‘shouldn’t have renewed’ his contract.