?It’s been roughly 18,480 minutes since anyone saw Premier League football. It’s not surprising if, like many, you’re wondering what to do.

YouTube might not be cutting it anymore, and there’s only so many times you can watch Nick Hancock’s Football Nightmares.

Barcelona is one of the most storied clubs in the world and people have been saying you don’t have the stones to run it…so let’s put that right! One of the most repetitive arguments in the Ronaldo vs Messi debate is the pesky five ?Champions Leagues the Portuguese forward has won.

?Lionel Messi last tasted glory in the competition back in 2015, with Barcelona continually finding cruel and unusual ways of stopping the Argentine progressing.

This is where you come in. Put the argument to bed – Messi is the better footballer and Ronaldo was built in a laboratory. Simple.

Luis Figo-Style? Revenge, But With a Twist “Missiles were raining down from the stands: coins, a knife, a glass whiskey bottle. Johnnie Walker, I think. Or J&B. Best to keep away. Short corners? No thanks.”

That’s Michel Salgado speaking on Luis Figo’s reception from ?Barça fans on his annual return. Michel is also forgetting the pig head, but we’ll forgive him.

Only one thing you can do – get ?Sergio Ramos in the famous red and blue. It’s not revenge, that sounds almost too cruel. You’re just returning the favour. 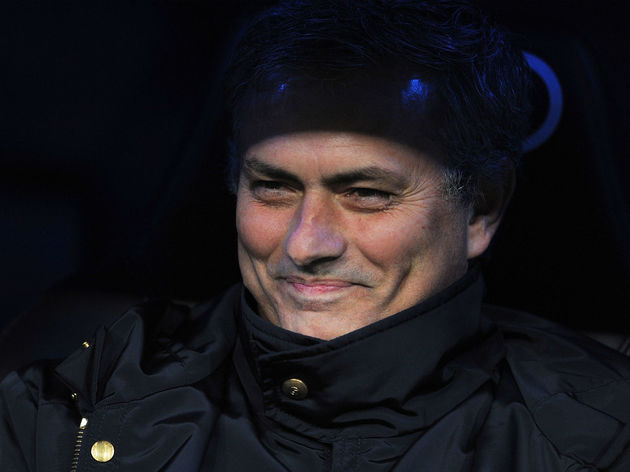 ?It might seem a very bizarre concept but José Mourinho was once the pinnacle of football management.

In 2011/12, ?Real Madrid reached the mythical three-figure mark for the first time in ?La Liga. While Tito Vilanova’s ?Barcelona did equal the points total a year later, Mou is still the first manager to do so.

This is where you come in. Don’t let José be the only one to ruin his legacy, make sure you get in on the act too.

Only Use Players From Catalonia 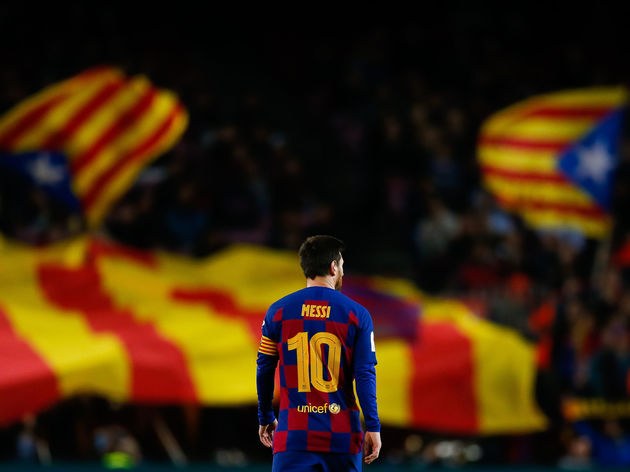 ?Athletic Club’s policy of only signing players who were born in the Basque Country or who learned their trade at a Basque club is incredibly unusual in the global game.

The fact they continue to have repeated success in a region that only has 2.17 million people is frankly ridiculous. Barcelona’s last success without Lionel Messi was back in 1999. Louis van Gaal was the manager. It was a long time ago.

Some might suggest that Messi, more than club itself, has been responsible for the outrageous number of trophies won in recent years. PSG footballer and carnival attendee ?Neymar Jr ?is a person who should always get what he wants.

The Brazilian striker currently earns around In great debates between fans about which side is better, we inevitably get all our league titles out and see who has more.

Real Madrid currently sit on 33, with Barça lagging behind on 26.

Yep, you guessed it. You’ve got to win eight leagues on the bounce, renouncing food and water and only accepting the smallest morsel until Frankie de Jong holds the trophy aloft, chanting ‘