So yeah, there’s going to be one or two things that don’t make it here. 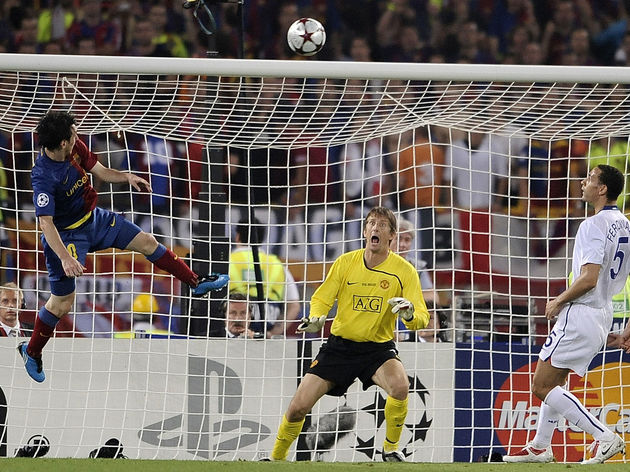 Min 72: Neymar and Messi lead a quick counter and the Argentinean becomes the league’s all time record scorer with 252 goals #fcblive

“Yeah, alright, Messi’s the all-time leading scorer in La Liga. Obviously. He’s been in the league since he was a teenager and he’s 32 now, he should be up there.”

Yeah but he broke the record when he was 27 years and five months. Now he’s nearly 200 ahead of the bloke whose record he beat. And he’s more than 100 ahead of anyone since. 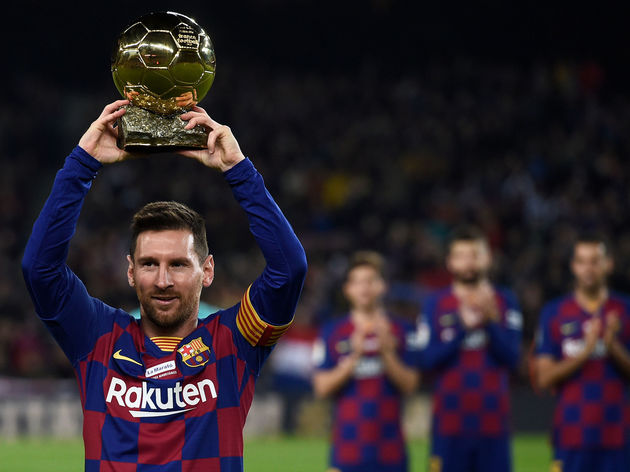