?As if their spending power knows no end, both Manchester clubs are locking horns over a deal to sign Leicester City defender Harry Maguire.

United made an eye-watering offer of £70m, a fee which City may very well choose to match, as the price for English talent delves into a world of pure lunacy.

When you take into account that the best centre half in the world – for the sake of argument lets just pretend Virgil van Dijk is the best in the world, although he probably is – cost £75m then it becomes an obscene thought to think Maguire should command more.

He definitely isn’t a better defender, yet the country listed on his passport means his price sky rockets to soaring heights and clubs must spend over-the-odds to acquire English players.

So, with that in mind, who else could ?City and ?United move for? Here are a few marginally cheaper options from across Europe. 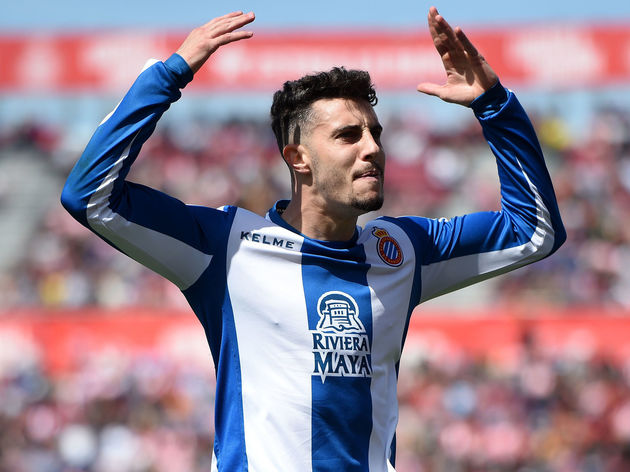 At only 24-years-old, he’s two years younger than Maguire and boasts a CV that reads ‘product of Real Madrid academy.’

Furthermore, he’s established himself as a fine centre half in ?La Liga after making 32 appearances last season and notching three goals for the Barcelona-based side. His performances have seen him La Furia Roja plenty of times since then.

A natural left footer, he will offer ?Premier League sides a different option in central defence but more importantly could be scooped up at a sniff of the price Leicester are demanding for Maguire. A After joining Torino for  €8m in 2018, Armando Izzo has earned himself a strong reputation as one of ?Serie A’s finest defenders after a rip-roaring debut campaign in northern Italy.

His first season at the club saw the 27-year-old rack up 37 starts as Torino narrowly missed out on European football with a seventh-place finish. Nevertheless, their failure to secure Europa League football fell on the forwards’ shoulders, as Izzo was part of a defence that conceded a mere 37 goals – 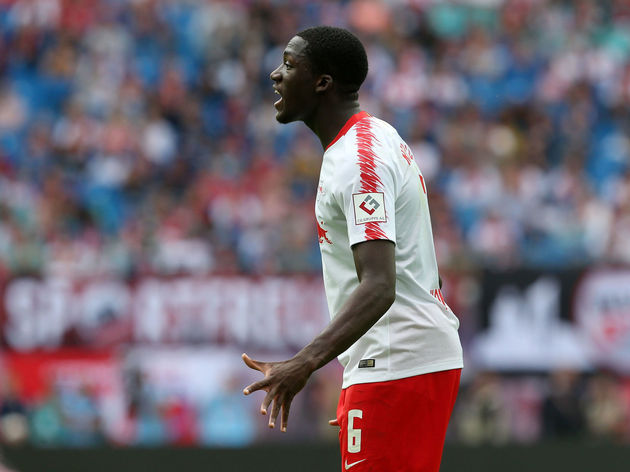 While we all know individual stats can often be misleading, one glance at the ??Bundesliga table tells you all you need to know about the strength of RB Leipzig’s defence last season.

In their 34 games they shipped in a measly 29 goals, the best in the division, a staggering figure which should be greatly attributed to the fine work of Ibrahima Konate. The 20-year-old Frenchman featured in 29 of those games, slotting into the central role either as part of a back four or alongside two other central defender with consummate ease.

Lightning quick pace is one of his star attributes, while his lean frame allows him to pose a threat in both boxes. His physical strengths are only bettered by his technical ones, attributes that are imperative to the way Leipzig play in the Bundesliga. He signed He’s not just good – he’s really good. He possesses all the attributes you would desire from a modern centre half. The ability to carry the ball forward yet willing to do the dirty work, there are very few boxes that the French defender doesn’t tick.

Not only that, he has bags of experience to boot. At only 25, he’s already won the World Cup and two league titles, not to mention he’s played regularly for one of the best sides in the world since moving from Lyon in 2016.

A suggested fee of ?La Blaurgana