We look back at the major talking points after the Selecao suffered a narrow defeat to their old rivals in front of over 95,000 in Melbourne

Brazil returned to Chevrolet Brasil Global Tour action on Friday for the first time under coach Tite, hosting old rivals Argentina in front of a record-breaking, sell-out crowd of over 95,000 at the Melbourne Cricket Ground in Australia.

The Selecao went down 1-0 on the night, suffering their first defeat since the former Corinthians man took the reins in June 2016.

Below, Chevrolet Brasil Global Tour looks back at the major talking points from the clash. 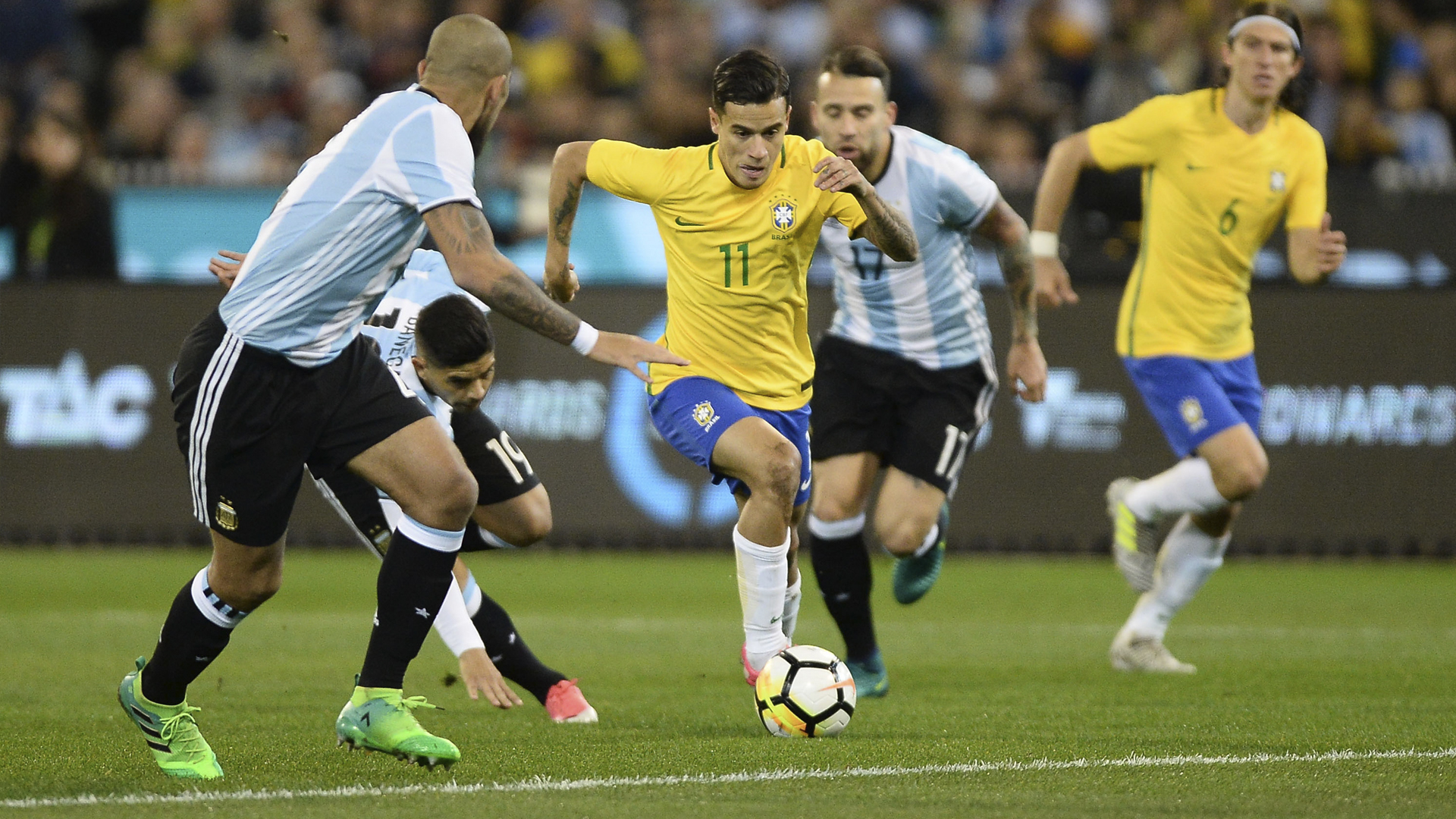 All the focus in the absence of Neymar shifted to Philippe Coutinho, and the Liverpool star certainly didn’t hide. He had to wait a long time for a starting role for his country and was relishing the challenge of taking on a leading role. There was talk of him being deployed in a deep midfield role against Argentina, but instead he started wide right before moving centrally following the second-half introduction of Douglas Costa. He could find himself in a different role on Tuesday against Australia.

Throughout Tite’s 12 months in charge of Brazil, Willian is the only member of his initial starting line-up to lose his place through anything other than injury or suspension. He lost his place to the emerging Coutinho but could well be playing himself back into the team this month. He was roundly regarded as the Selecao’s best player on the night, earning rave reviews in the local media. 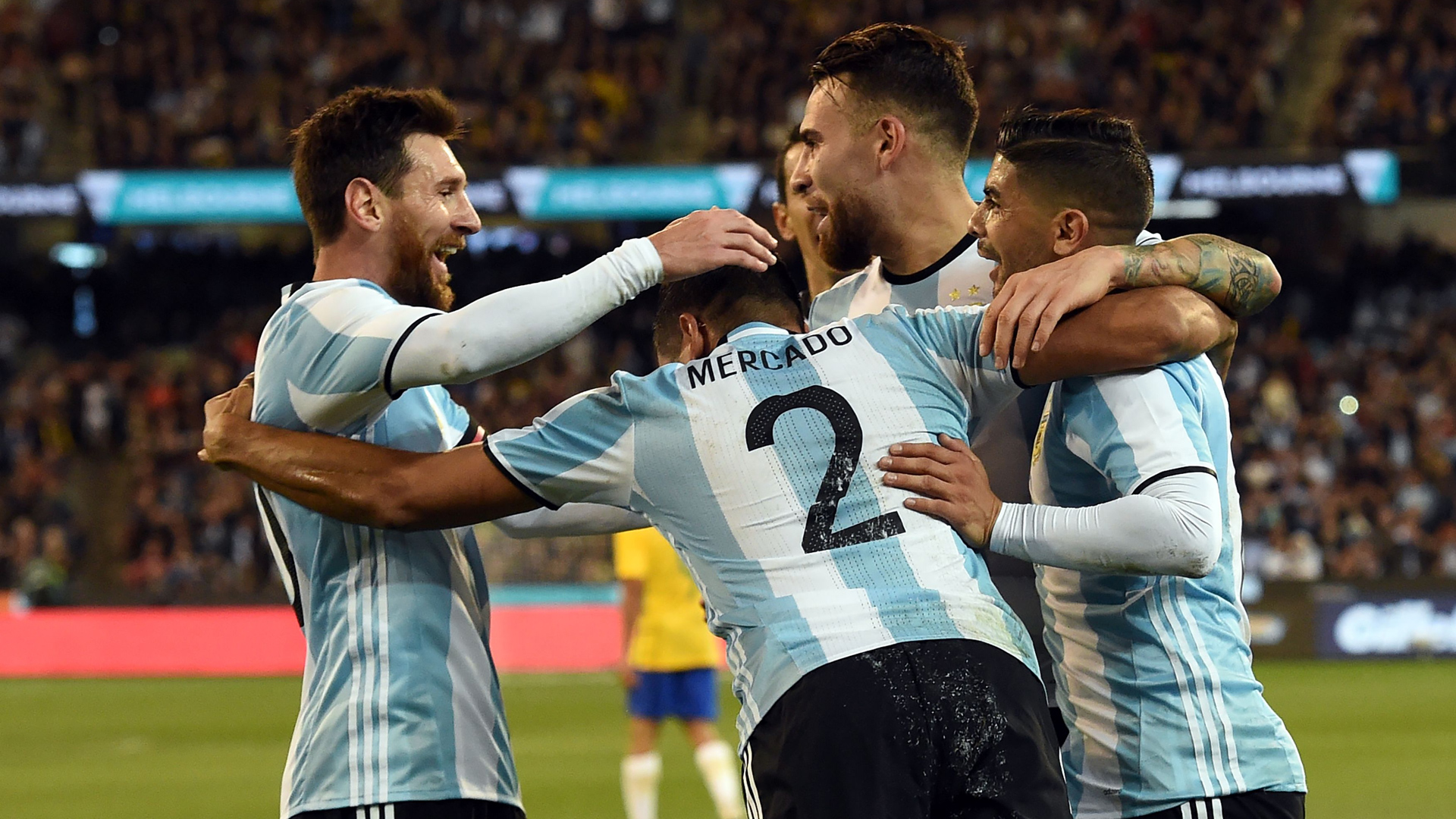 The run is over. After nine consecutive victories (including January’s friendly win over Colombia in a match restricted to domestic-based players), Tite’s on 100 per cent record has come to an end. However, it could hardly have ended in better circumstances. With just four of his preferred first XI in the squad this month, and against an Argentina desperate to impress their new coach, the result will cause no alarm, particularly when coupled with the satisfactory performance of the Brazil side on the night. 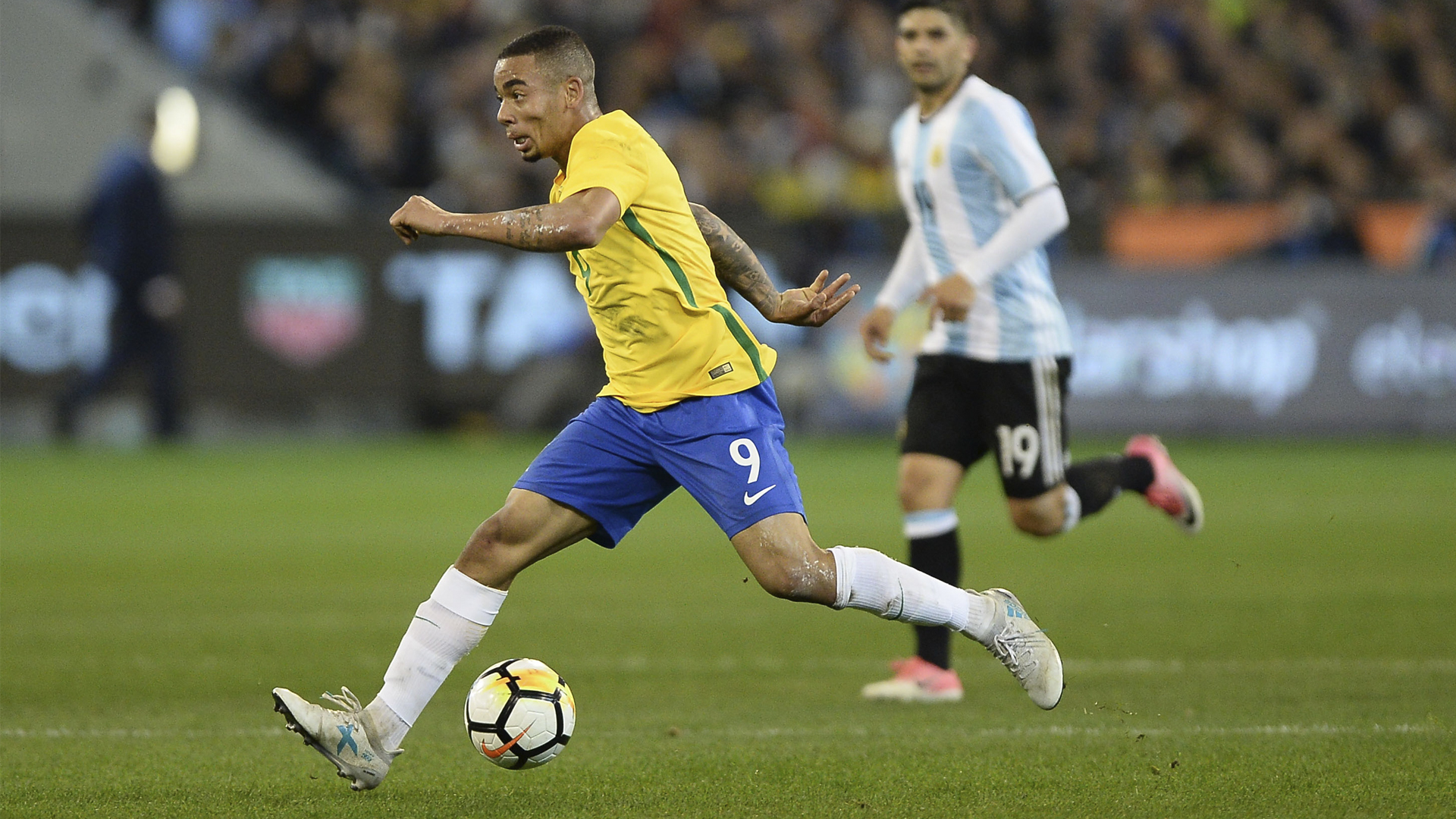 Brazil saw considerably less of the ball than Argentina on the night, and played some 200 fewer passes than the new-look Sampaoli-led hermanos. They had four more attempts at goal than Lionel Messi and co., however, and both Tite and the players believe they did more than enough to get something out of the game. Willian and Gabriel Jesus will both feel they should have scored in what was the first game under Tite where the Selecao have failed to find the net. 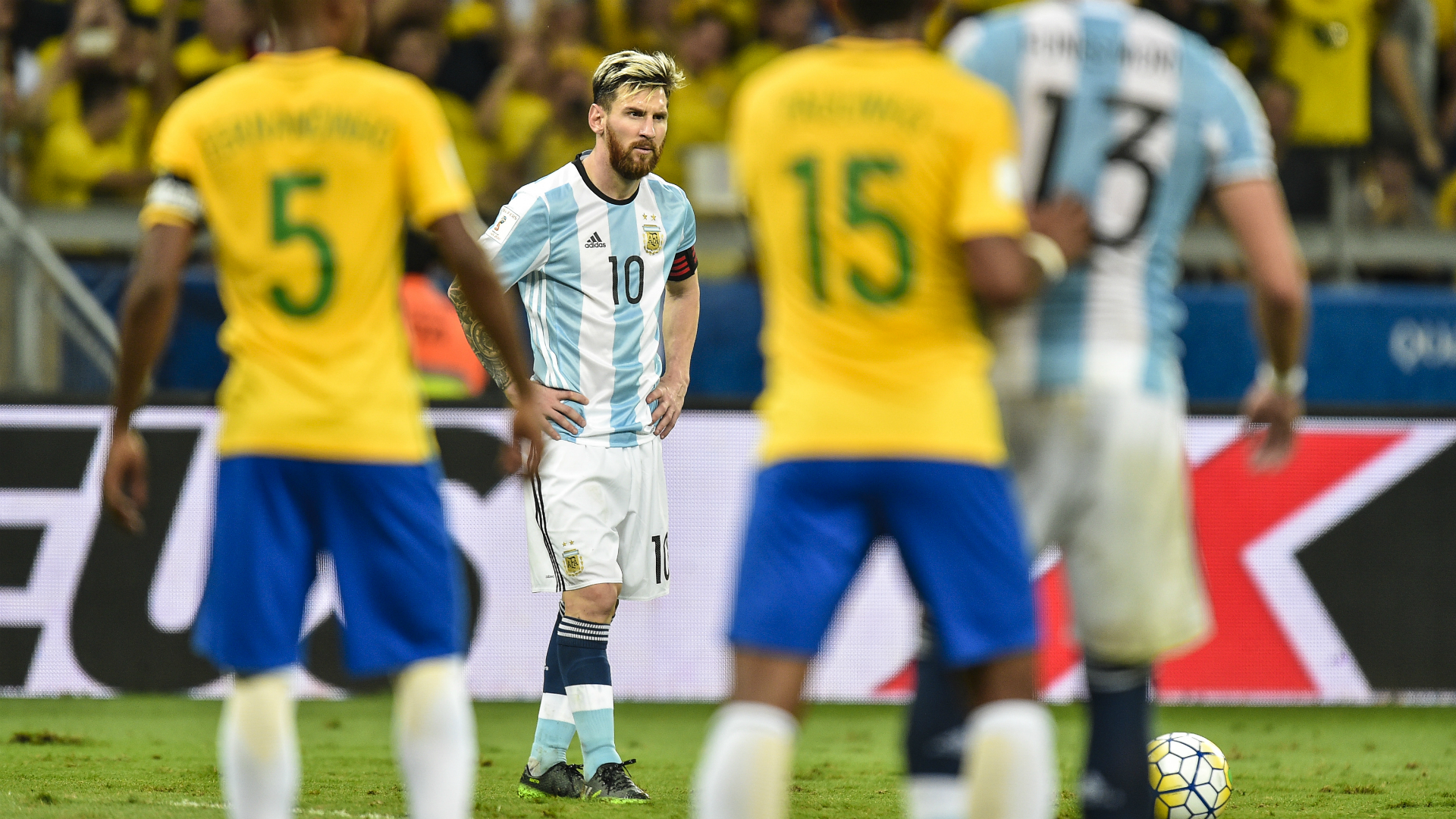 While Argentina won the match, it was not a vintage Lionel Messi performance. That the Barcelona man didn’t meet his usual incredibly-high standards was understandable under a new coach revolutionising the setup, however, and that Argentina won without some magic from Messi will be of comfort to new coach Jorge Sampaoli. The Barcelona man often struggled to get free of Fernandinho, and Paulinho, in another disciplined midfield performance that largely pleased Tite. Messi has only found the net in four of his nine matches against Brazil.