This month’s qualifiers against Bolivia and Chile will be the final competitive matches in which he can assess the group hoping to seal the Selecao’s sixth world title.

After racing to nine wins and a draw in his 10 competitive tests on the job, and sealing qualification for Russia with four games to spare, time is now the biggest obstacle facing Tite.

And he still has some big decisions to make.

One of them is to choose between Willian and Philippe Coutinho. Since Tite’s arrival, Liverpool star Coutinho is the only player to work his way into the coach’s starting XI. Chelsea’s Willian, however, is fighting desperately to regain his place and impressed last month after Coutinho joined the squad short of match practice.

Tite is also trialing ways in which to field them both, dropping Coutinho from wide right to a deep role in the centre of midfield, where he has operated with some success for his club. 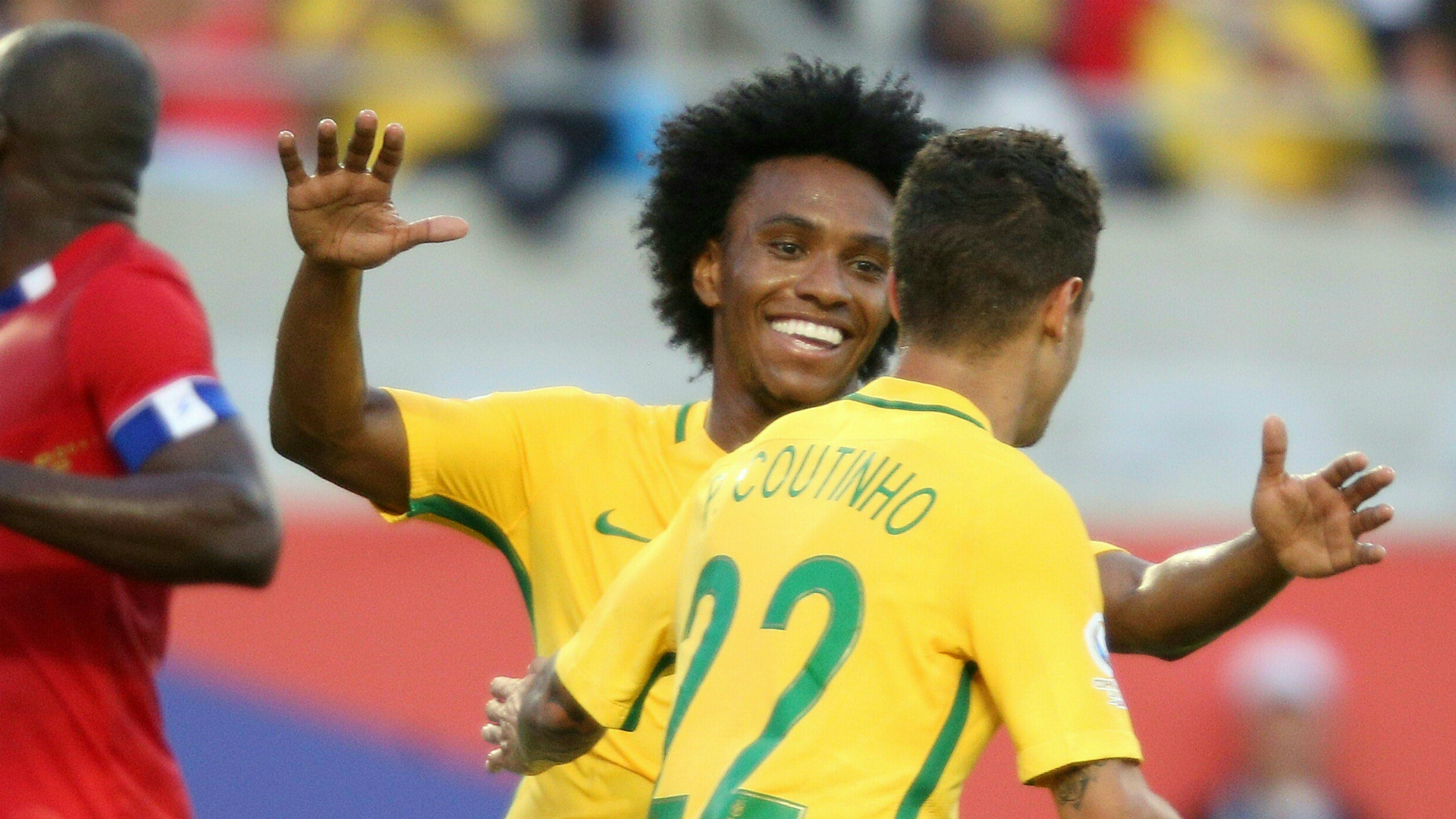 The experiment didn’t quite go to plan when the Brasil Global Tour hit Melbourne in June, but there were more encouraging signs last month when Coutinho impressed in the role against Ecuador, if not in the follow-up versus Colombia.

Given that there is still no clear reserve for first-choice creative hub Renato Augusto, fielding both Coutinho and Willian currently appears to be little more than an alternative to his preferred system. It may be something he utilises against weaker teams, but the lack of defensive strength offered by Coutinho makes it unlikely scenario against some of world football’s big hitters in Russia.

Indeed, the biggest questions facing the coach are all alternates, with seemingly only reserve places up for grabs in his squad. A deputy to Dani Alves is yet to be identified, meaning Tite will be keen to get a close look at Danilo this month after the Manchester City full-back joined the squad for the first time under the current boss. 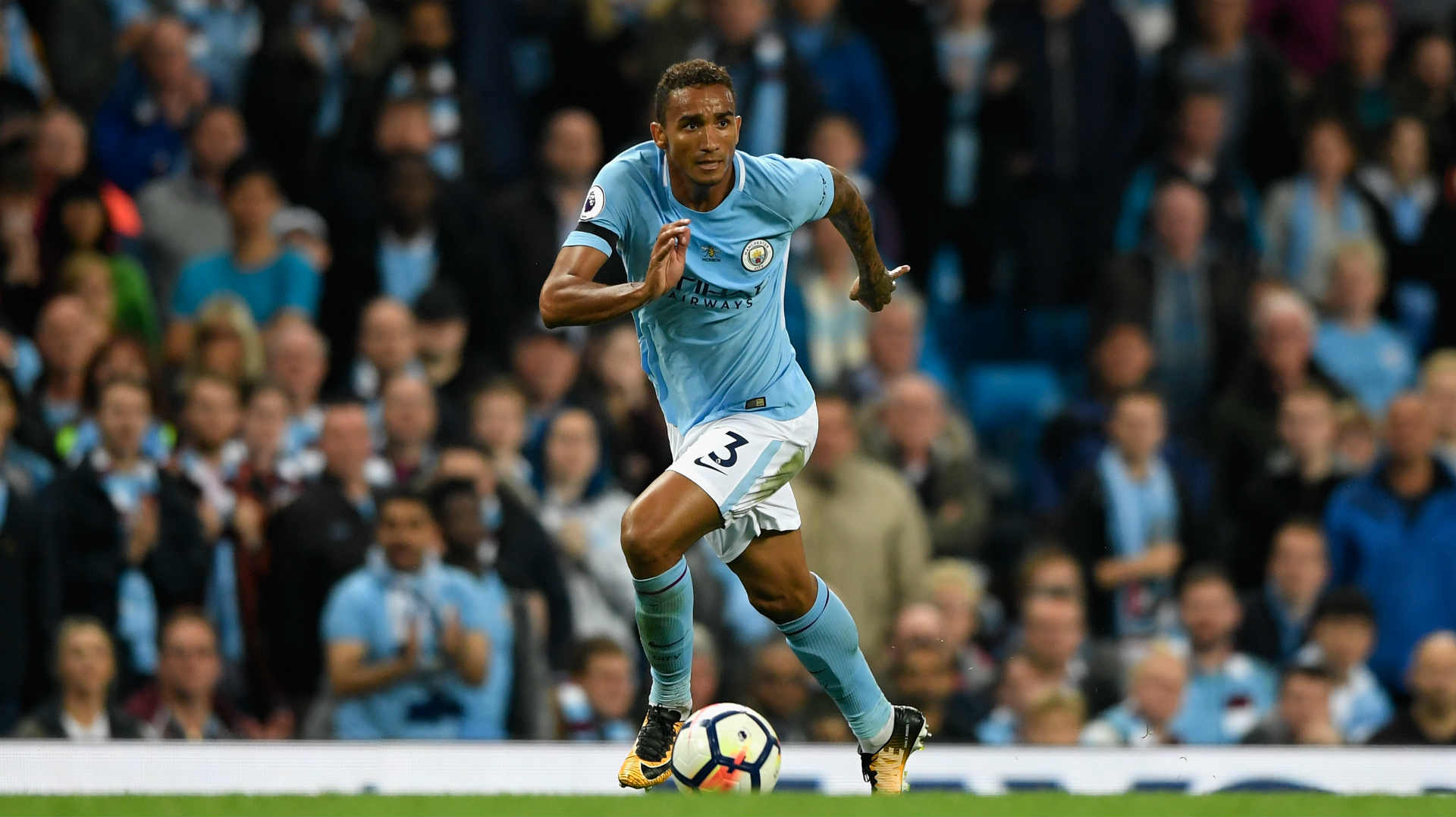 He is back in form since finding an escape route from Real Madrid this past summer, and his versatility may yet be crucial in earning a place in TIte’s final 23.

Diego Tardelli will also be out to impress in October. Finding a like-for-like backup to No.9 Gabriel Jesus is still high on Tite’s priority list, with reserve forward Roberto Firmino offering a very different type of central striker.

Pacey, China-based Tardelli impressed under former coach Dunga before being cast aside following his switch to Asian football. 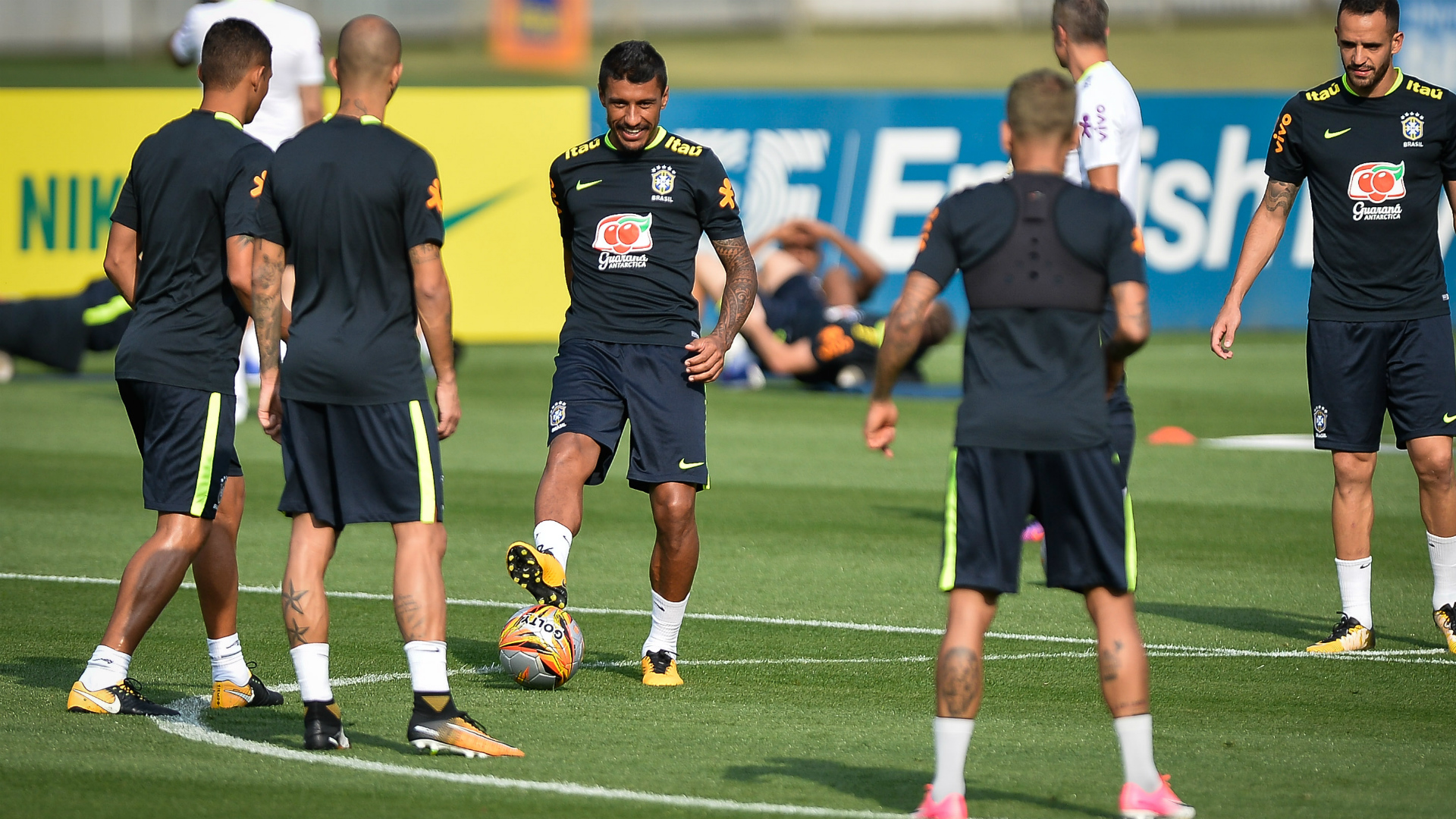 The mental strength of his squad overall is something else Tite will be keen assess this month, particularly how they react to the altitude of La Paz, and their ability to avoid cards in their final match with Chile so as not to pick up any suspensions for the World Cup.

The Selecao host Chile in Sao Paulo and that too will be a keen barometer by which the coach can analyse his players emotional state, with a part atmosphere set for a match that could yet decide whether or not great rivals Argentina join them in Russia.