Well, barely anything, to be honest. Barça have one of the world’s best in that position in Jordi Alba and… well, Chelsea don’t. Instead, Frank Lampard switches between two players whose best football in the blue shirt came before the Stamford Bridge legend took charge – Marcos Alonso and Emerson Palmieri.

What Chelsea and Barcelona both share at left-back is that they’re both said to be after a new one, the same one, in Alex Telles.

The 27-year-old Brazilian – up against absurdly strong competition in the likes of ?Marcelo, ?Alex Sandro,

However, just one solitary cap for Telles seems harsh. And why? Well, because of the scintillating form he has shown in Portugal’s Primeira Liga as Porto’s go-to-man. He is, almost unarguably, the ?Champions League regulars’ very best player.

Here is everything you need to know about the Chelsea and Barça target.

Right, Who on Earth Is This Guy? Telles got his big break in Europe in 2014, transferring from Brazil to Turkey’s Galatasaray. A brief loan to ?Inter further showed he can cope with the demands of top-level European football, before Porto swooped.

Most full backs need to be able to dig out a deep cross, or plant a wonderfully flighted cross onto the head of the team’s number nine. But while Telles can do those things, he does have a very impressive hidden talent. Hidden at least to football fans in England and Spain.

Football fans in Portugal know all too well what his talent is – and it’s far from hidden. Telles pops up, every once in a while, with a thunderous strike from range. These lashed shots invariably find the net, and it’s an asset any team would welcome into their defensive line.

Telles can defend, enjoys it, can attack, and enjoys it. What more could you want from a modern-day full back?

How Has He Performed in Portugal? In less than 120 league games and four years in Portugal, the left-back has already notched an extraordinary 16 goals. It’s ?Marcos Alonso numbers, except – sorry ?Chelsea fans – the rest of his game utterly trumps that of Alonso.

He has also spent his time in Portugal becoming more and more accustomed to those ravaging runs up the pitch and into the box – both with and without the ball at his feet. Oh, and he takes penalties, and takes them well.

They say in football you can only play whoever’s up against you. And that’s true. Against Porto’s opponents in the Primeira Liga, Telles has performed head and shoulders above others, and thoroughly merited the transfer gossip that has permanently spiralled around him in recent years.

What’s His Status at International Level? If you ask Aymeric Laporte, uncapped by France, how his international career has been, he’d walk off in a strop. Although he’s played once – in a meaningless friendly with Panama last March – Telles would probably react in much the same way.

Like Laporte, Telles’ position is an overcrowded one for his national team, but someone has to play. In the last year-and-a-bit, his levels at Porto have warranted more than one cap, but at 27 it’s not exactly like time is on his side.

He has an Italian passport, and could switch allegiances if he felt like it, but Italy manager Roberto Mancini has been persevering with Chelsea’s Emerson in recent matches.

It’s all a little up in the air. Telles plays for Brazil technically. In reality, he plays only for Porto.

What Are His Strengths? 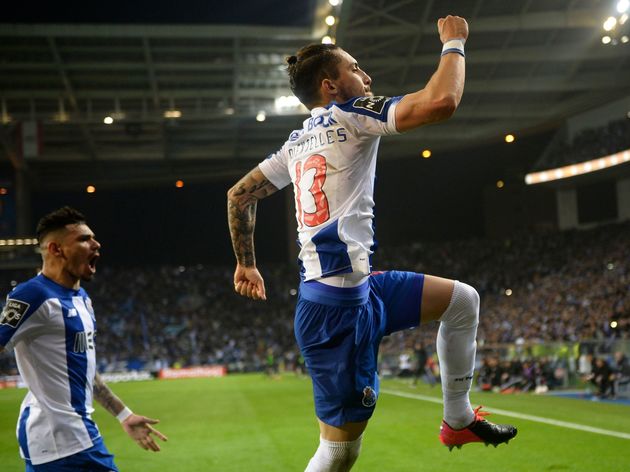 Beyond the exceptional long-range shots and runs into the box, Telles is also a talented crosser of the ball and uses pace, power and dedication to bomb past opposing fullbacks and wingers, making his way into dangerous positions from which to whip in a mean ball.

Telles is also agile and progresses out of Porto’s backline to make interceptions and stop passes into opposition attackers finding their man.

Here’s a comparison between 2 defenders we have been linked with. Which one would you prefer? Also video of a Telles goal.
Alex Telles this season:
– 30 games
– 8 goals
– 5 assists
Ben Chilwell this season:
-26 games
– 2 goals
– 4 assists pic.twitter.com/KIoxf5rG1u

Crucially, he’s not a one-footed player either. He’s not afraid of chopping back onto his weaker right foot and cutting inside, confusing his marker and bringing others into play.

But the primary reason above all others that will attract the likes of ?Barcelona and Chelsea to the Brazilian is his magnificent stamina. If you see him panting after a lung-busting run, film it.

Who Would You Compare Him With? 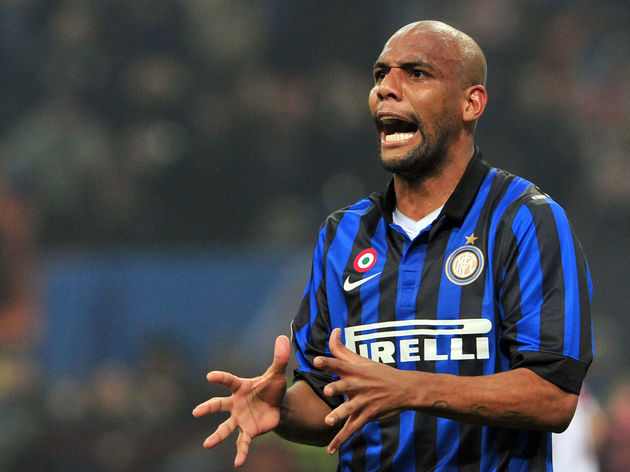 On his attacking output, the likes of Alonso (the Antonio Conte version) spring to mind. The deep-rooted desire to maraud forward likens him to a Maicon-style figure, albeit on the other side.

In his defensive attitude and desire to turn over play, France’s Lucas Hernandez and Benjamin Pavard at the 2018 World Cup seem comparable.

However, Alex Telles will be keen to forge his own reputation and make his own mark in the sport. He’s already quite some player, but perhaps now is time to test himself in a more challenging league.

Is He Good Enough for the Premier League? 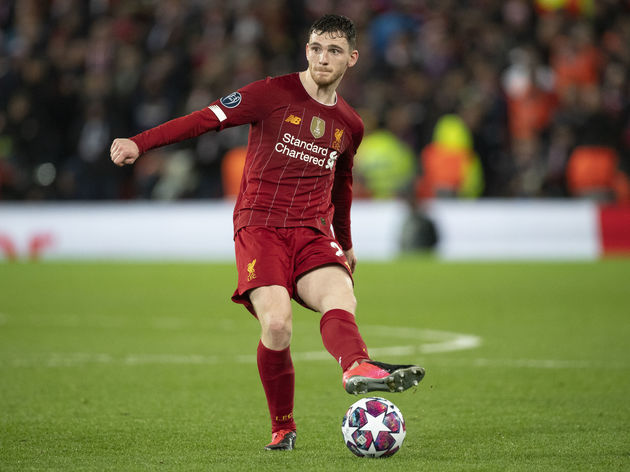 There are no teams in the Premier League as bad as, say, Tondela of the Primeira Liga. Still, the answer to this question remains clear: yes, he’s good enough.

To go one step further, it wouldn’t be all that surprising if Telles laid down a marker as one of the league’s best left-backs if he ever joined Chelsea or indeed one of their rivals. There seems to be a slight void of genuinely Champions League-standard left-backs in the ?Premier League at the moment, besides the odd player – an Andy Robertson or a Ben Chilwell.

And if he instead opted to join Barça, his impact as a left-sided full back on the whole of La Liga would likely be much the same.

Some outlets have reported that he would be available for less than his buyout clause of €40m (£36m). Is that a bargain? Yes. Is he worth it? Most certainly.