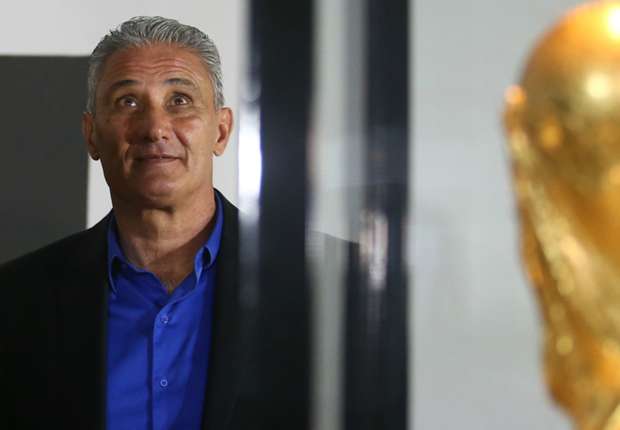 Brazil coach Tite has found the Midas touch, heralded back home as a miracle-man. The former Corinthians boss took the reins in June 2016 with A Selcao still reeling from ‘the 7-1’, languishing in sixth place in World Cup qualifying following two disastrous Copa America campaigns.

Just one year on, the five-time world champions have been transformed, racing to eight consecutive victories that saw Brazil become the first team to qualify for Russia 2018. The Selecao have gone from national disappointments to World Cup favourites.

How has he done it? How has Neymar replicated his club form on the international stage? How did Philippe Coutinho finally become a star for country as well as club? And how did Gabriel Jesus emerge so quickly?

To understand how Tite has totally transformed Brazil in just one year in charge, Brasil Global Tour sat down with the 56-year-old at CBF headquarters in Rio to hear the secrets of his success.

Watch part 1 and part 2 of exclusive interview below.