Liverpool’s Philippe Coutinho needs to follow the lead of Luis Suarez, rather than Alexis Sanchez, after missing out on a move, says Paul Ince.

The Brazil international spent much of the summer being linked with a big-money transfer to Barcelona, with the La Liga giants making several bids which took them over €100 million.

No deal was done, though, with Barca director Albert Soler later claiming that Liverpool were demanding €200m for the playmaker.

Having been forced to stay put, Coutinho now faces the prospect of remaining at Anfield until at least January.

Jurgen Klopp is confident the 25-year-old will not down tools and former Reds star Ince is looking for him to take inspiration from Suarez — who eventually secured a move to Barcelona in 2014 — and avoid the negative body language of another want-away star in the form of Arsenal’s Alexis Sanchez.

“Philippe has to try to copy Luis the season after he was told he could not leave,” Ince told the Mail on Sunday.

“One thing about Liverpool fans, as long as Coutinho does things the right way, the fans will still love him.

“They will understand the lure of Barcelona and will not hold it against him, just as long as he does not spend his time moping or show the kind of body language Arsenal fans have occasionally seen from Alexis Sanchez.

“Coutinho does not strike me as that type of player.

“There were a few eyebrows raised at Barca’s £120m valuation and he will have to shine in the Champions League to show he is truly worth that kind of money.” 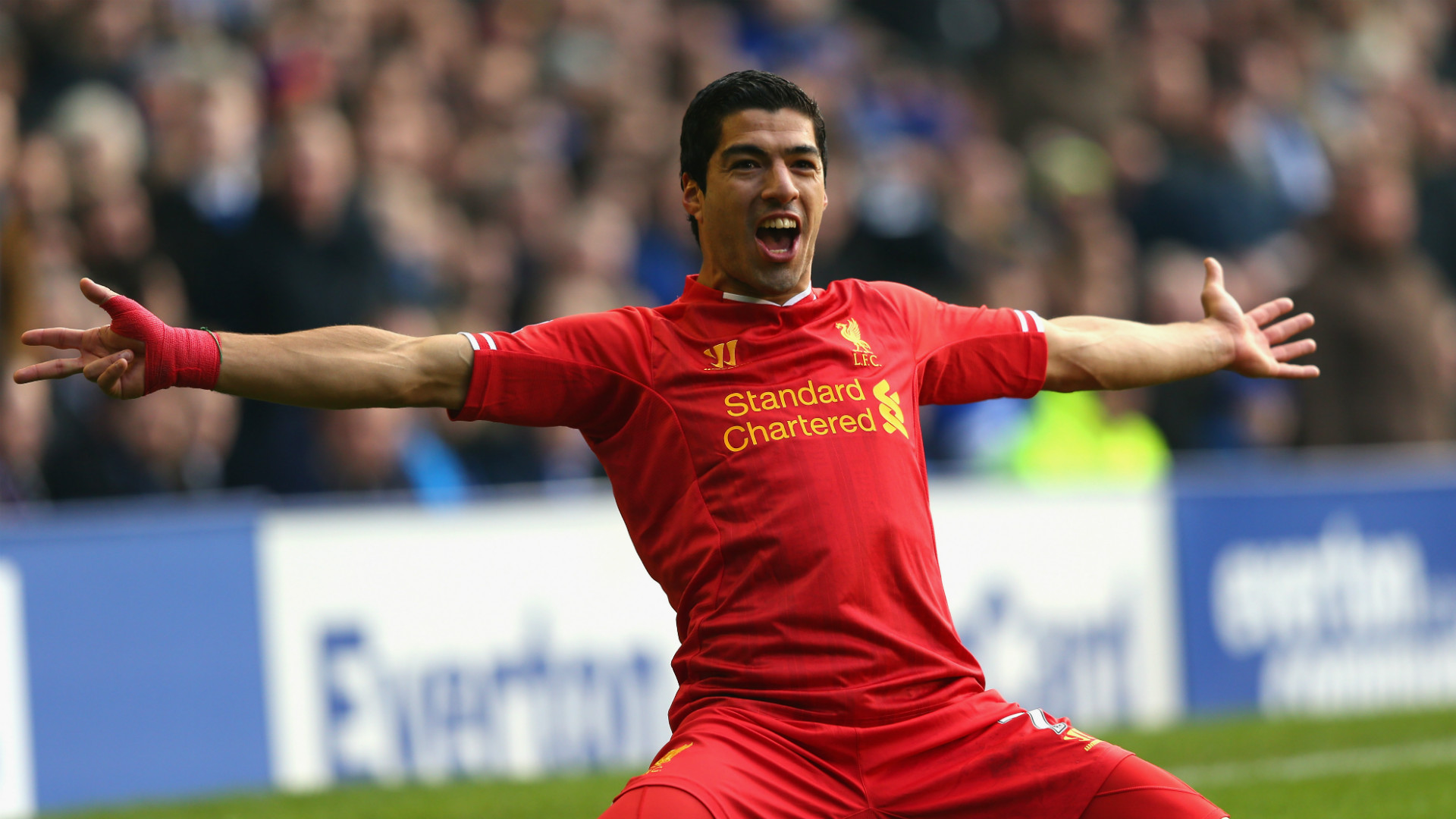 Suarez had wanted out of Anfield in the summer of 2013, citing excessive media attention following a ban for biting Chelsea’s Branislav Ivanovic, but Liverpool blocked his path.

The Uruguayan responded by leading a Premier League title challenge which saw him named PFA Player of the Year.

He then got his move after the 2014 World Cup and has gone on to enhance his reputation at Camp Nou.

Arsenal forward Sanchez has already graced that particular stage, but is actively looking for another to impress on in the near future.

His contract at Emirates Stadium is running down, but the Gunners repelled interest from Manchester City during the recent window and then named the Chilean on the bench for their return to Premier League action against Bournemouth on Saturday — with certain sections of the club’s support booing him when he entered the fray.