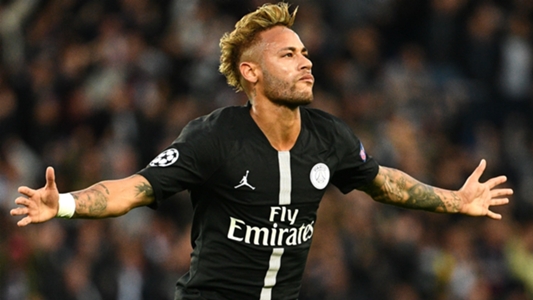 Europe’s greatest club competition returns on Tuesday with yet another collection of mouth-watering ties in store.

But who will lead his club to glory with the most impressive performance of this matchday?

Who will rise up above the rest and be crowned the UEFA Champions League Player of the Week, sponsored by Banco Santander?

Will PSG’s creator-in-chief Neymar take centre stage once again? Since his UCL debut in September 2013, no player in the competition can match his tally of 19 assists.

Or will his Brazil colleague over in Barcelona, Philippe Coutinho, be the star of the show as he faces his old club Inter? Coutinho has been directly involved in 10 goals in his last seven Champions League outings (six goals, four assists).

Another Brazilian, Porto’s Felipe, will be looking to inspire his side to victory over Lokomotiv by adding to his Group D-best 17 successful aerial duels.

The UEFA Champions League has a great tradition on unearthing young talent and few are as hot as those found at Dortmund right now.

Twenty-year-old Achraf Hakimi is flourishing under Lucien Favre and has notched an impressive three assists in the UCL this season – a joint high in the competition.

Player of the Weeks Ones to Watch
Posted by Football Santander on Tuesday, 06 November 2018

Voting for Player of the Week opens on Thursday .