Ibiza away, Messi in the Balearic Islands and the potential for one of the greatest cup upsets of all time.

UD Ibiza will welcome Quique Setien for his second game in charge of Barcelona in the last 32 of the Copa del Rey on Wednesday night. Setien opened his account with a 1-0 win over Granada, with Lionel Messi getting the winner.

Not to completely surrender to hyperbole, but if Barcelona lose here against the Segunda División B outfit it would be one of the greatest Copa del Rey upsets ever. 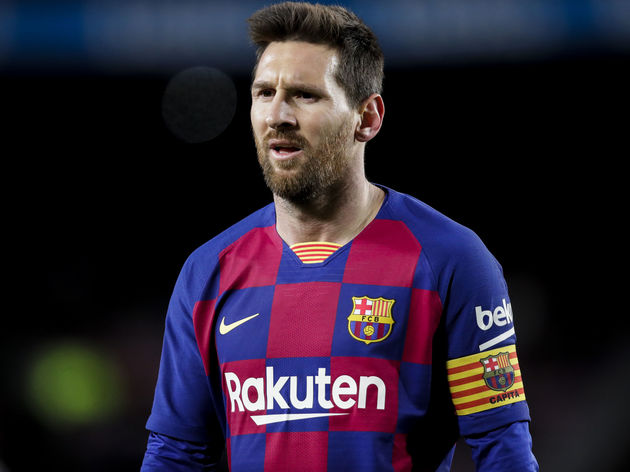 ?Barcelona will almost certainly rest players for this tie as they face off against a side two divisions below them. Unfortunately for the Ibizan fans, Lionel Messi is unlikely to travel with the team but they should be excited to see the terrific young players that Barça boast.

Ricki Puig made a dream start under Setien, coming off the bench to set up Messi’s winner at the weekend. Ansu Fati is also expected to play and given the output he’s already had in the Champions League, he should play a major role in determining the result.

Ousmane Dembele has returned from a long-term injury and Frankie De Jong returns from suspension but the former is not expected to make the lineup.

Ibiza will be playing their strongest side and picked up no fresh injuries during their 1-0 win over Rayo Majadahonda.

Wednesday’s clash will be the inaugural clash between these two Spanish sides. ?Ibiza have only been in existence since 2015 and have enjoyed a sharp rise from footballing obscurity. 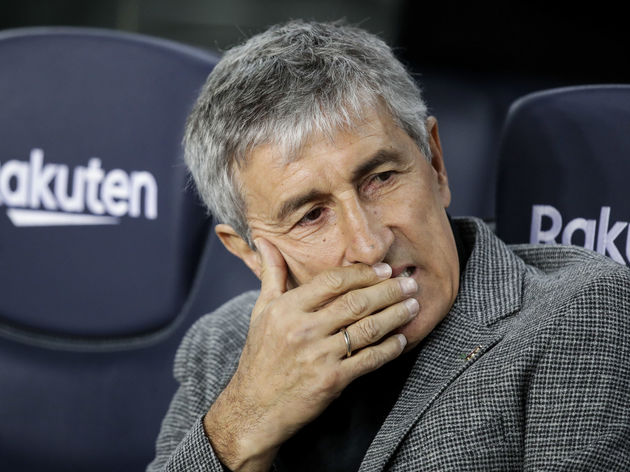 Barcelona’s recent managerial change might suggest that the Catalan club ?hasn’t been achieving results befitting of their stature. However, it’s been their playing style that has been the most troubling aspect for Barcelona fans.

The team had become too reliant on Messi to singlehandedly win games, which he was able to do a the majority of the time. Another Valverde-ism was their comfort in a 2-0 win, whereas previous iterations of Barcelona would have continued to attack to achieve a larger margin of victory. And of course, the defeat in the Champions League semi-final against Liverpool left a very sour taste.

The result in the Super Cup against Atlético Madrid proved one step too far for Barcelona and the Quique Setien era was ushered in. ?However, the gulf in class between these two clubs is even too much for romantics of the cup. Expect goals, early and late.