?For Premier League sides, the transfer window is closed, and that means the rumour mill is too.

English sides were linked with a number of high-profile moves which failed to materialise, so what’s next for those players who didn’t find themselves changing clubs?

Here’s what the future holds for six of the top targets who didn’t earn a deadline day transfer. 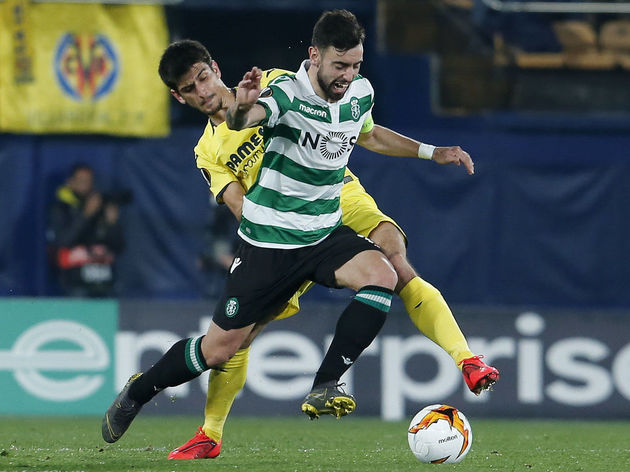 How is it even possible that Bruno Fernandes is still a Sporting CP player? The midfielder had been linked to both ?Manchester United and ?Tottenham Hotspur for what felt like an eternity, and it was all for nothing.

He could seal a move to another European side, but it seems increasingly likely that Fernandes will remain with Sporting for at least another six months. Fortunately, he didn’t burn his bridges with club officials or the fans, so it’ll likely be business as usual for Fernandes – at least until January.

If he can continue his impressive form, expect the Portuguese international to be linked with a move in the January window. Spurs won’t make a bid, having already signed Giovani Lo Celso, but whether United will reignite their interest will likely come down to money. If Sporting drop their asking price, or United increase their offer, then Fernandes could soon be on the move. 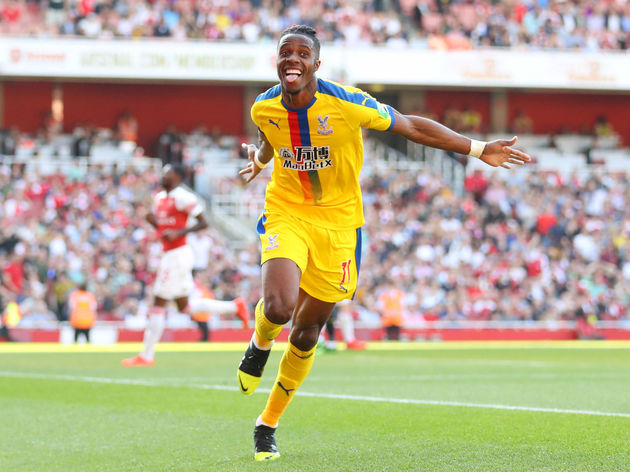 ?Wilfried Zaha faces a tricky situation at ?Crystal Palace. Having handed in a transfer request, he failed to seal a deadline day move to ?Everton, with the Eagles standing firm on their £80m asking price.

Both ?Napoli and ?Bayern Munich are believed to be keen, but they will almost certainly be reluctant to spend heavily on the Ivorian, which means he will probably have to stay at Selhurst Park.

He is thought to have been left devastated by the situation, whilst manager Roy Hodgson even admitted that ?Zaha has ‘beef’ with the clu?b chairman.? Even if he does return to the team, a January move seems almost certain, with ?Chelsea thought to be lurking if they can overturn their transfer ban. 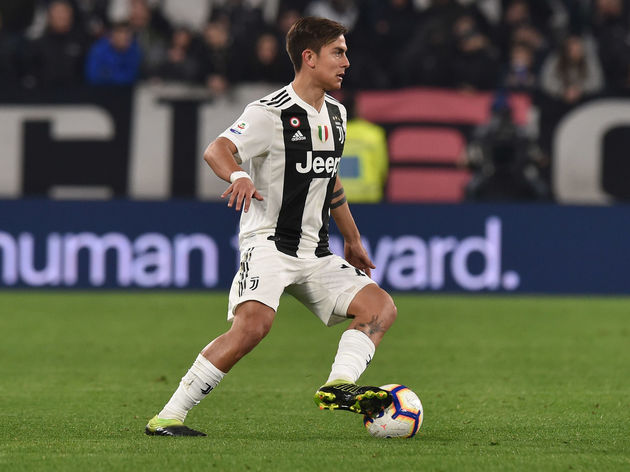 You’ve got to give it to ?Paulo Dybala. It seems like Maurizio Sarri was adamant that the Argentine has no future at ?Juventus, yet he opted to snub interest from United and Spurs to fight for his place in Italy. Similar to Dybala, Mario Mandzukic also appeared to be close to a move to the Premier League, but a move to United ultimately failed to materialise.

As it stands, he is set for a frustrating season on the bench. There’s no way he moves ahead of ?Cristiano Ronaldo in the pecking order, whilst he doesn’t have the agility to make it as a winger under Sarri. First-team opportunities appear very, very hard to come by.?

Given he could be available for cheap, it seems likely that Mandzukic will leave the club in the coming weeks, but a January move certainly seems on the cards. 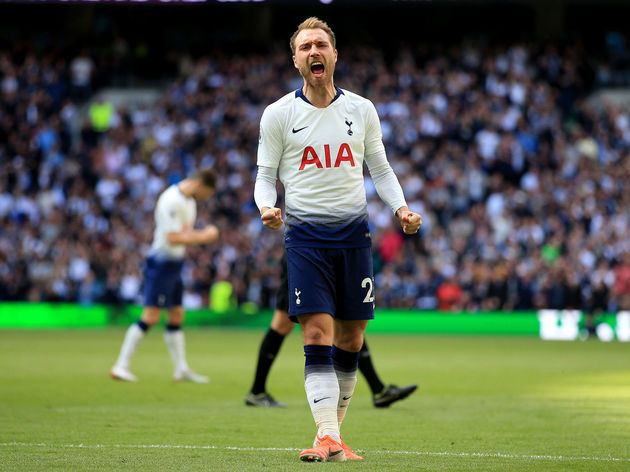 ?Christian Eriksen kicked off the summer by ??admitting his desire to leave Spurs, but then literally nothing happened. ?Real Madrid said no and so did United, so now Eriksen looks set to stay.

However, given he has just one year on his current contract, Spurs chairman Daniel Levy is thought to be ?determined to sell the Dane before the European transfer window closes in September, which certainly makes sense.

Real could return after missing out on ?Paul Pogba, whilst cross-town rivals ?Atletico Madrid might even make a push after failing to capture ?James Rodriguez. Spurs surely won’t let him run his contract down, so a move away seems the only option. 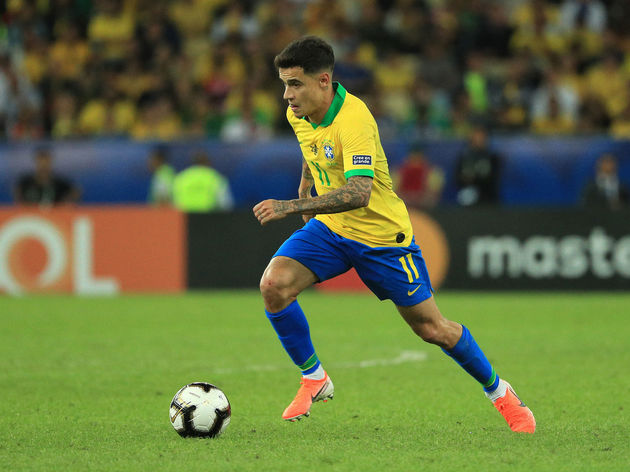 Chelsea, ?Arsenal, ?Liverpool and Spurs were all thought to have been keen on Philippe Coutinho, but he ended up staying with ?Barcelona, where his nightmare looks set to continue.

His form saw him tumble down the pecking order last season, and Antoine Griezmann’s arrival will only have made things worse for the Brazilian.? He needs a change of scenery, but it doesn’t look like he’s going to get one.

Paris Saint-Germain could surprise us all with a late bid, but that would only be to replace Neymar. Such a deal would be incredibly difficult, so it looks like Coutinho might be in for a tough year. However,Don’t rule out a January loan move if Barcelona get too fed up with him.