The 24-year-old is named in the first 11 after missing Tuesday’s cup encounter, but the midfielder is ruled out with a concern sustained in that game

Philippe Coutinho has shaken off a tight hamstring to slot straight back into Liverpool’s starting line-up for the test at Tottenham, but Emre Can is not in the matchday squad as he nurses an ankle problem.

The Brazilian sat out the 5-0 win over Burton Albion in the League Cup due to the niggle, but is restored to the attack alongside Roberto Firmino and Sadio Mane.

The trio combined superbly last time out in north London against Arsenal, and will want to repeat that at White Hart Lane.

Daniel Sturridge, who scored twice off the bench in Tuesday night’s cup encounter, is held in reserve. Divock Origi suffered with cramp in that fixture, but is also among the substitutes. 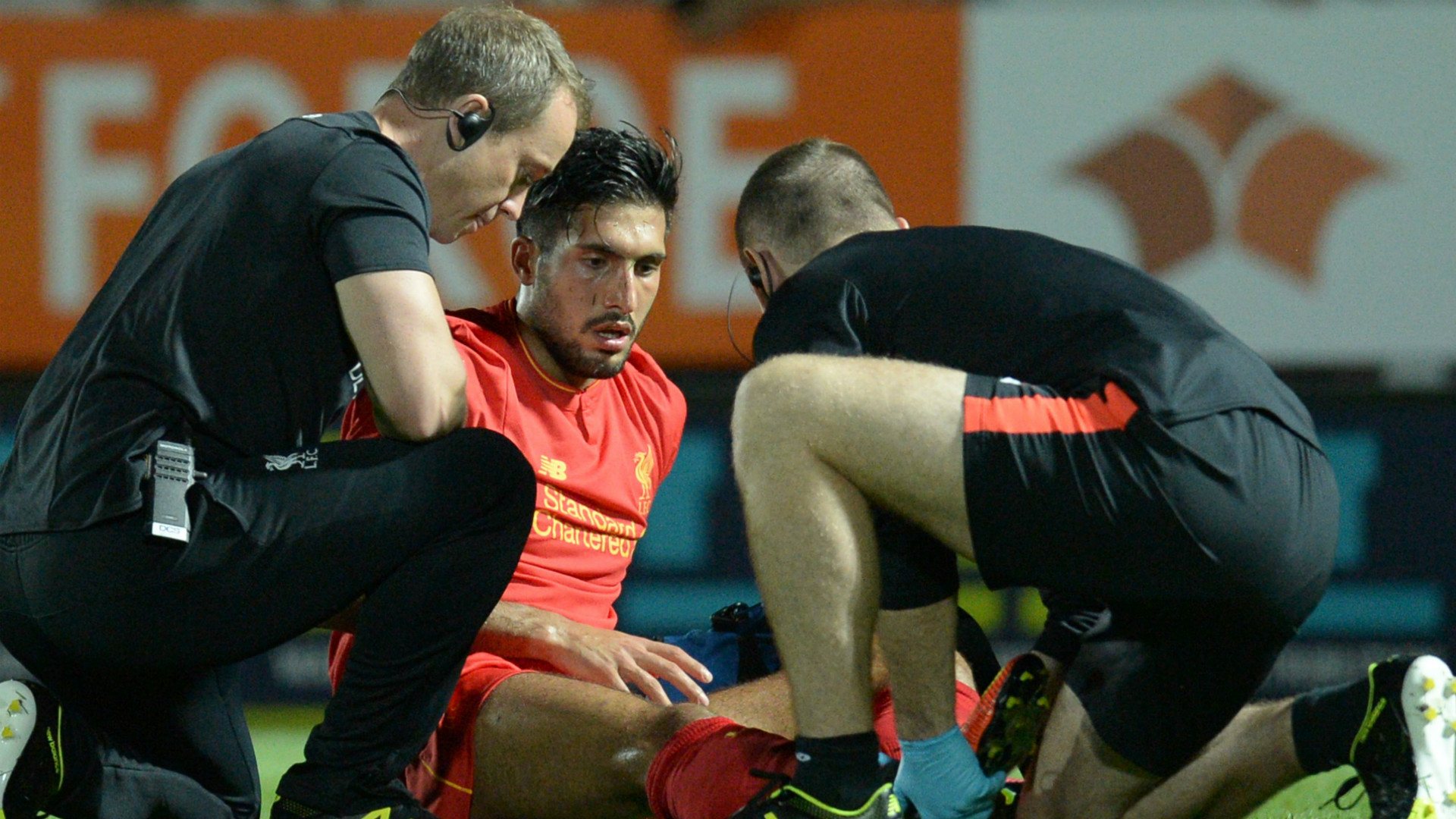 Can, meanwhile, picked up the setback at the Pirelli Stadium and will not be risked. “He had a little pain in his ankle without any touch – I couldn’t see any contact,” Jurgen Klopp explained in his pre-match media conference.

“It was a long leg, then a little bit floppy and then he had pain.

“But it is not that serious. It’s not that big [of a] pain anymore, but it’s the ankle he had problems with at the end of last season, so he’s a little bit worried.

“Hopefully it’s nothing too serious.”

Joel Matip starts his first Premier League game for Liverpool, with Ragnar Klavan out due to a minor knock.

Lucas, who played 45 minutes for the Under-23s in their 3-1 victory over Arsenal on Friday, is named on the bench.

Tottenham, on the other hand, have made just one change from the side which started their 1-0 win over Crystal Palace last time out, with Dele Alli replacing Vincent Janssen in the starting lineup.