Xherdan Shaqiri is capable of filling the void at Liverpool created by Philippe Coutinho’s departure to Barcelona, says Neil Mellor.

The Reds reluctantly parted with a star playmaker during the January transfer window, with persistent pressure from Camp Nou eventually forcing them into a sale.

Jurgen Klopp resisted the urge to land a direct replacement at that time, with other areas of his squad considered to be in greater need of addressing.

He did, however, snap up Switzerland international Shaqiri from Stoke over the summer, and the 27-year-old has offered glimpses of what he is capable of during limited game time thus far.

Former Liverpool striker Mellor believes he is capable of making more of an impact if given a regular run, telling Love Sport Radio: “I really like Shaqiri. What a bargain he seems like when you think what Liverpool bought him for in the summer from Stoke.

“He has that creative ability in the final third to open up defences. Again at the weekend against Huddersfield with his assist for the goal and again in the second half with a lovely little through ball.

“Not since Coutinho have Liverpool had that sort of creative player in the midfield three.

“We know about the front three and they’re going to score plenty of goals. But if you’ve got someone with that creative influence just in behind he could well make a big difference.

“Adam Lallana has been that player but unfortunately injuries have limited his game time. So Shaqiri could be a big difference in games where teams are going to set up and say ‘come and break us down’. Someone like Shaqiri could be the answer in those tighter games.” 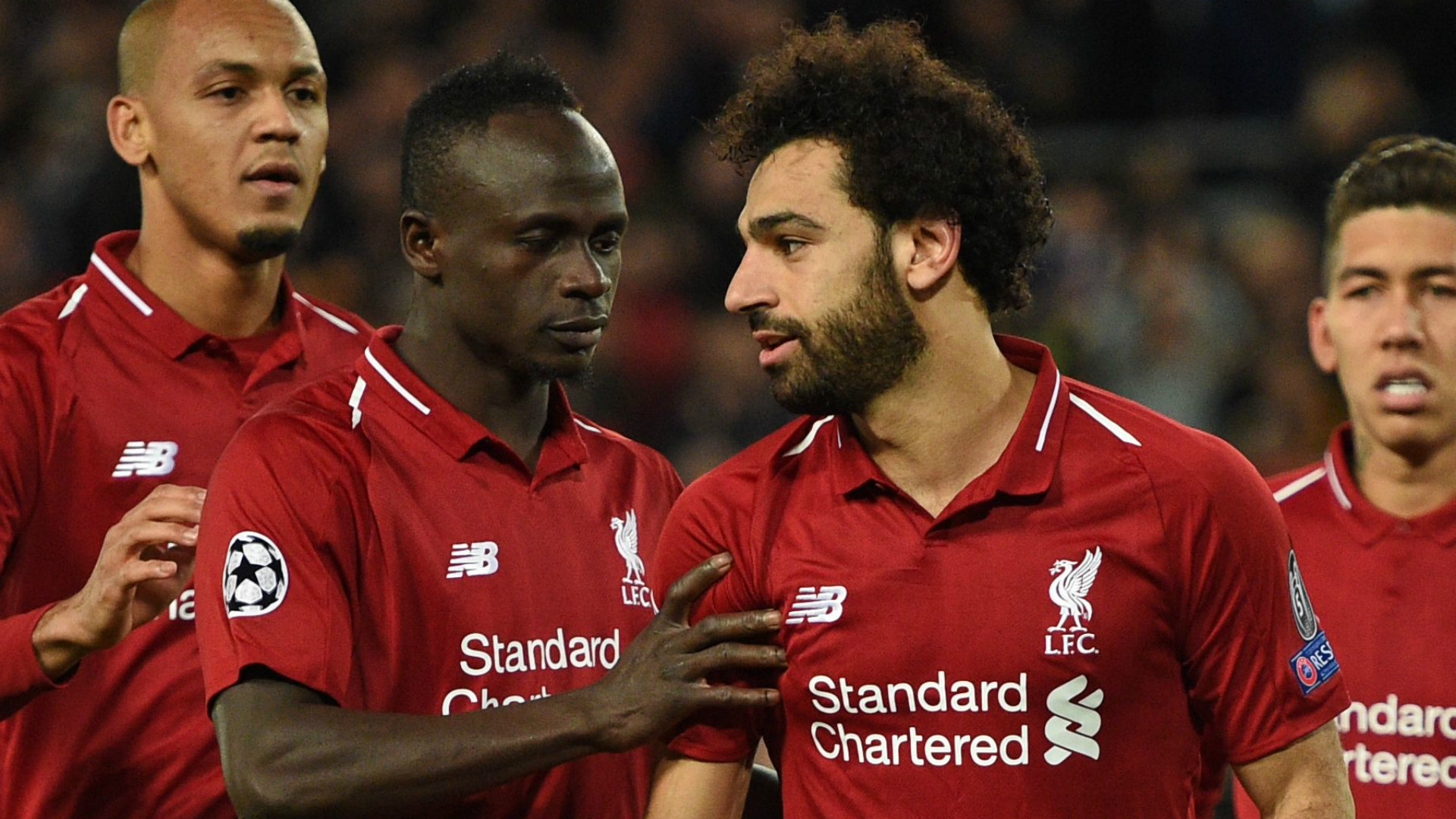 While seeking a midfield spark, Liverpool are still looking to a fearsome front three to do much of their damage, with Mohamed Salah having got himself back among the goals in recent outings against Huddersfield and Red Star.

Mellor said of the Egyptian forward: “He’s such an important player for Liverpool and his goals are going to be absolutely vital if Liverpool are to achieve and succeed this season.

“The numbers last season were quite incredible: 44 goals. It was a big surprise but he’s enjoying himself and he’s playing for a manager who’s getting the best out of him.

“The big difference for Salah from when he was at Roma is he’s playing more central now so he’s making those runs in behind and getting lots and lots of chances. I think he’ll continue to do that.

“He got two goals [against Red Star], he got the winning goal against Huddersfield. So it’s not like he’s short of goals and it was good to see him hit a couple and he probably would have got a hat-trick if he’d stayed on the pitch.” 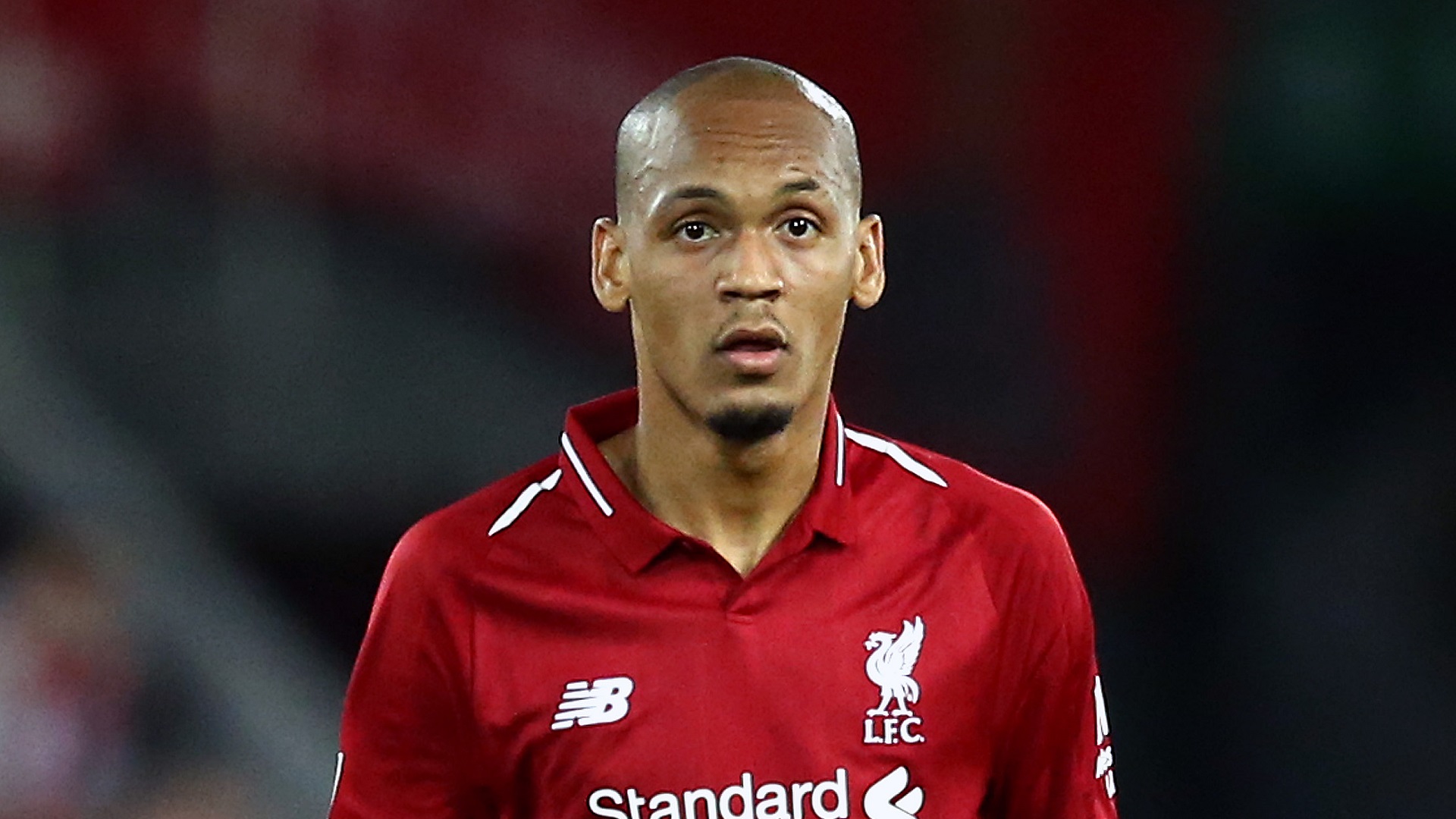 Klopp has never questioned Salah’s form, even during an early-season dip, and he has also backed summer signing Fabinho to make a telling contribution in time after easing him into the fold at Anfield.

The versatile Brazilian was another of those to impress against Red Star, with Mellor saying of his qualities: “I think Fabinho was excellent. He was brought in for a few quid, he’s had to be patient and to adapt to Liverpool Football Club, to life in England. But it was no surprise to see that a Champions League night would suit him because obviously he excelled for Monaco in that competition.

“He’s had to be patient and he may well have to be patient in the Premier League. Injury has given him that opportunity so he may well get a little run in the side to show those qualities but there’s no doubt he has that quality to protect the defence and he’s really aggressive too which the supporters enjoy.”