The Brazil international has been linked with a move away from Anfield, with the Catalan club said to be interested, but he is set to be offered a contract extension by the Reds

Liverpool are set to offer Philippe Coutinho a new deal to ward off interest from Barcelona, according to the Sunday People.

The report suggests that the Reds will use the increased Premier League TV money to offer improved contracts to a number of key players, including Coutinho.

Barcelona are said to be keeping a close eye on the 24-year-old, who signed a fresh agreement with Liverpool just 18 months ago. 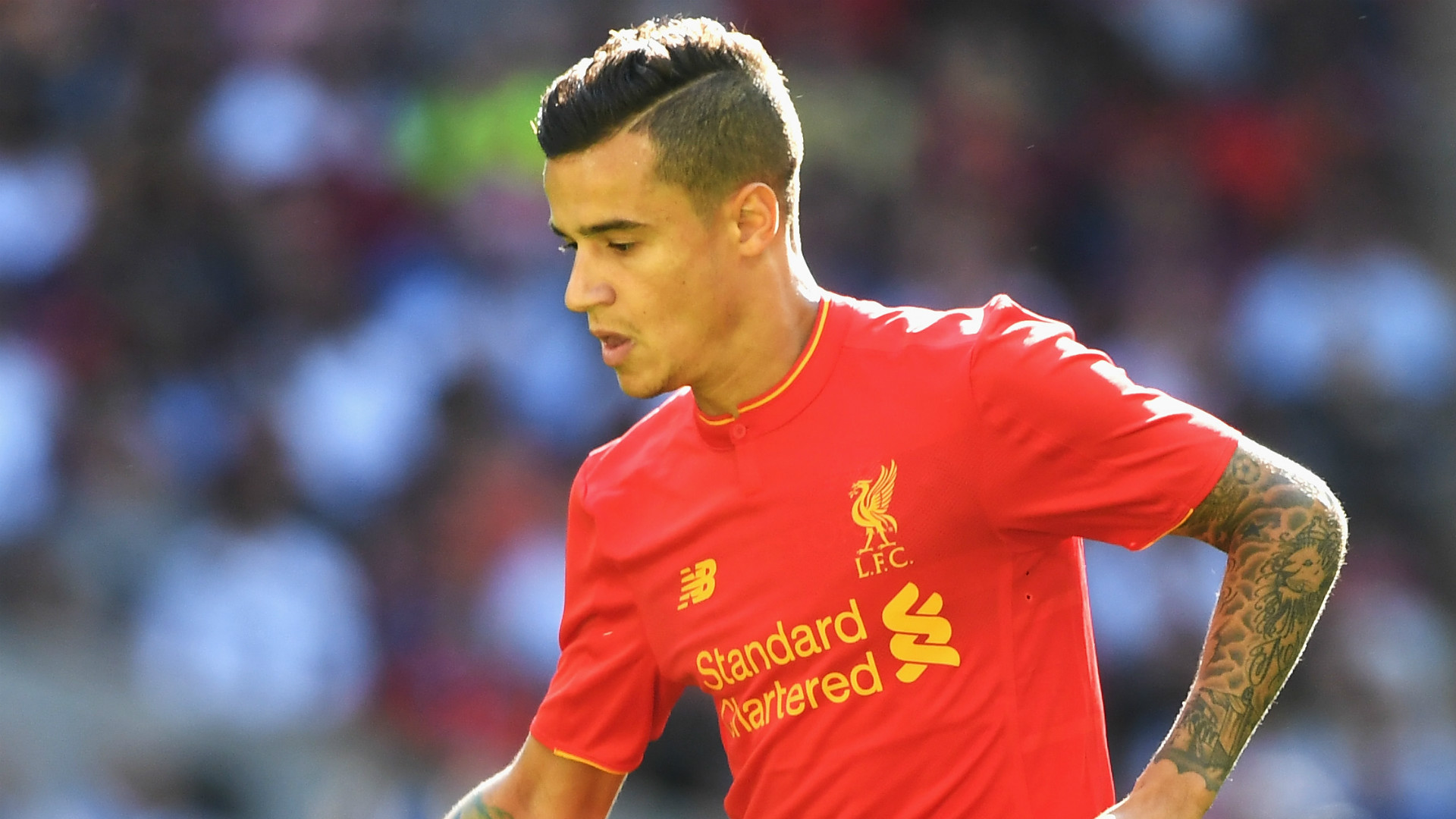